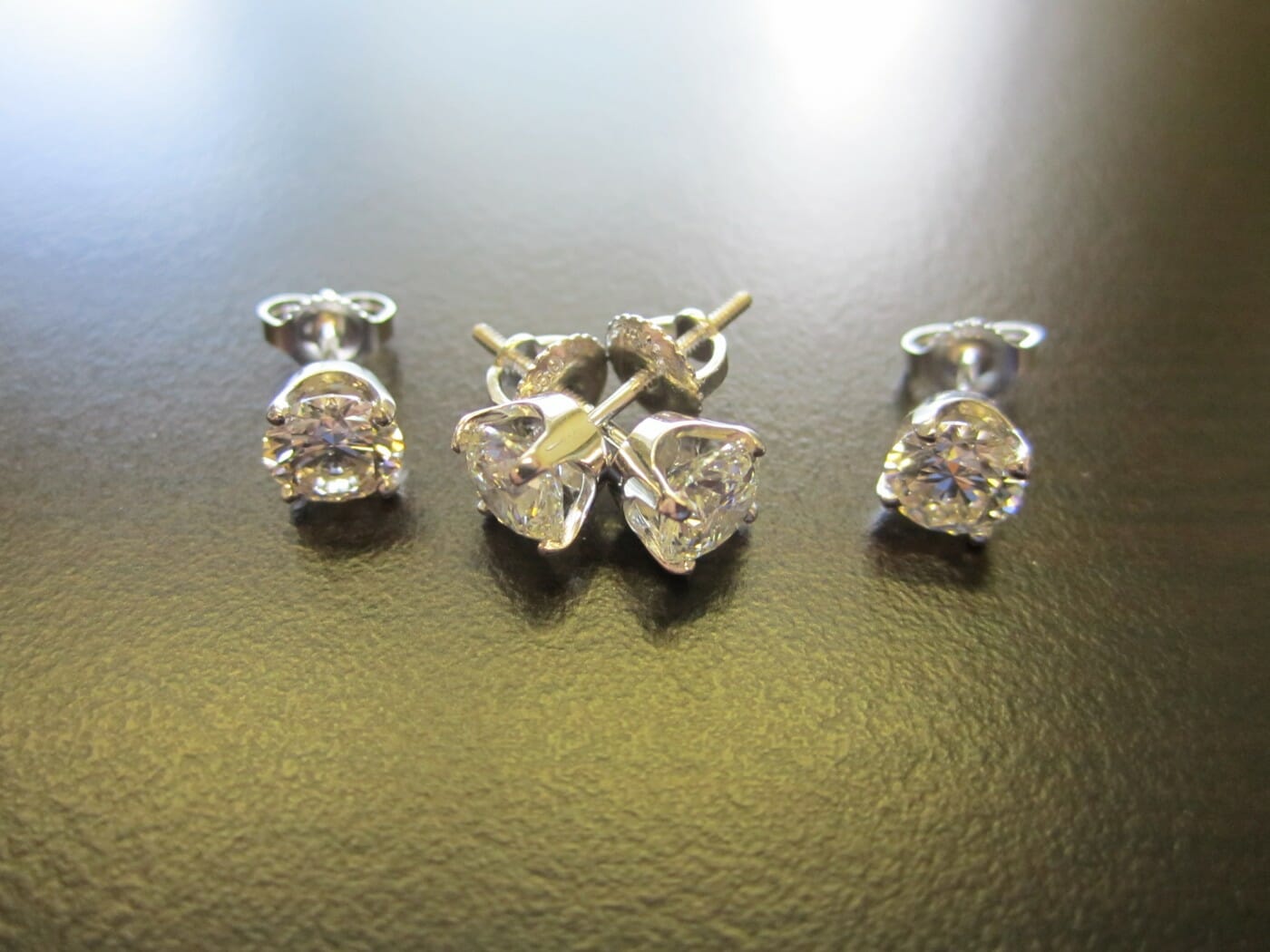 It’s a discovery that would have made Elizabeth Taylor blush.

A Vancouver-based mining company says it has unearthed the second-largest gem quality diamond ever, and the largest discovered in over a century, at its Karowe Mine in Botswana.

Lucara Diamond Corp. (TSX:LUC) says it recovered a 1,111-carat diamond measuring 65 millimetres by 56 mm by 40 mm — a rock weighing half a pound that’s nearly the size of a tennis ball.

Only the Cullinan diamond, weighing 3,106 carats — close to 1 1/2 pounds — and measuring over 10 centimetres in length, beats the diamond found by Lucara.

The Cullinan diamond, discovered in 1905 in South Africa, was eventually cut into smaller diamonds with the largest pieces incorporated into the British crown jewels.

Lucara says it’s too early to say how much its diamond could be worth given its exceptional size, which it says is close to double that of any stone sold by a public company on record.

“So to put a value on the stone is really not possible,” said company president and chief executive William Lamb said on a conference call Thursday.

Lamb said the company isn’t in a rush to sell the gem, which it found Monday, and will be looking at ways of getting the best value from it. Lucara is still trying to analyze the stone, though it said it is a Type IIa diamond, meaning it is the purest type of diamond with no colour.

Russell Shor, senior industry analyst at the Gemological Institute of America, says the stone could potentially be cut into the largest polished diamond in the world.

“There are a lot of really, really wealthy people around the world who would love to say they have the world’s largest diamond ever cut,” said Shor.

“Someone just paid US$48 million for a blue diamond last week. So the money is around to buy this for an extreme price.”

“I am truly at a loss for words,” Lamb said in a statement. “This has been an amazing week for Lucara with the recovery of the second largest and also the sixth largest gem quality diamonds ever mined.”