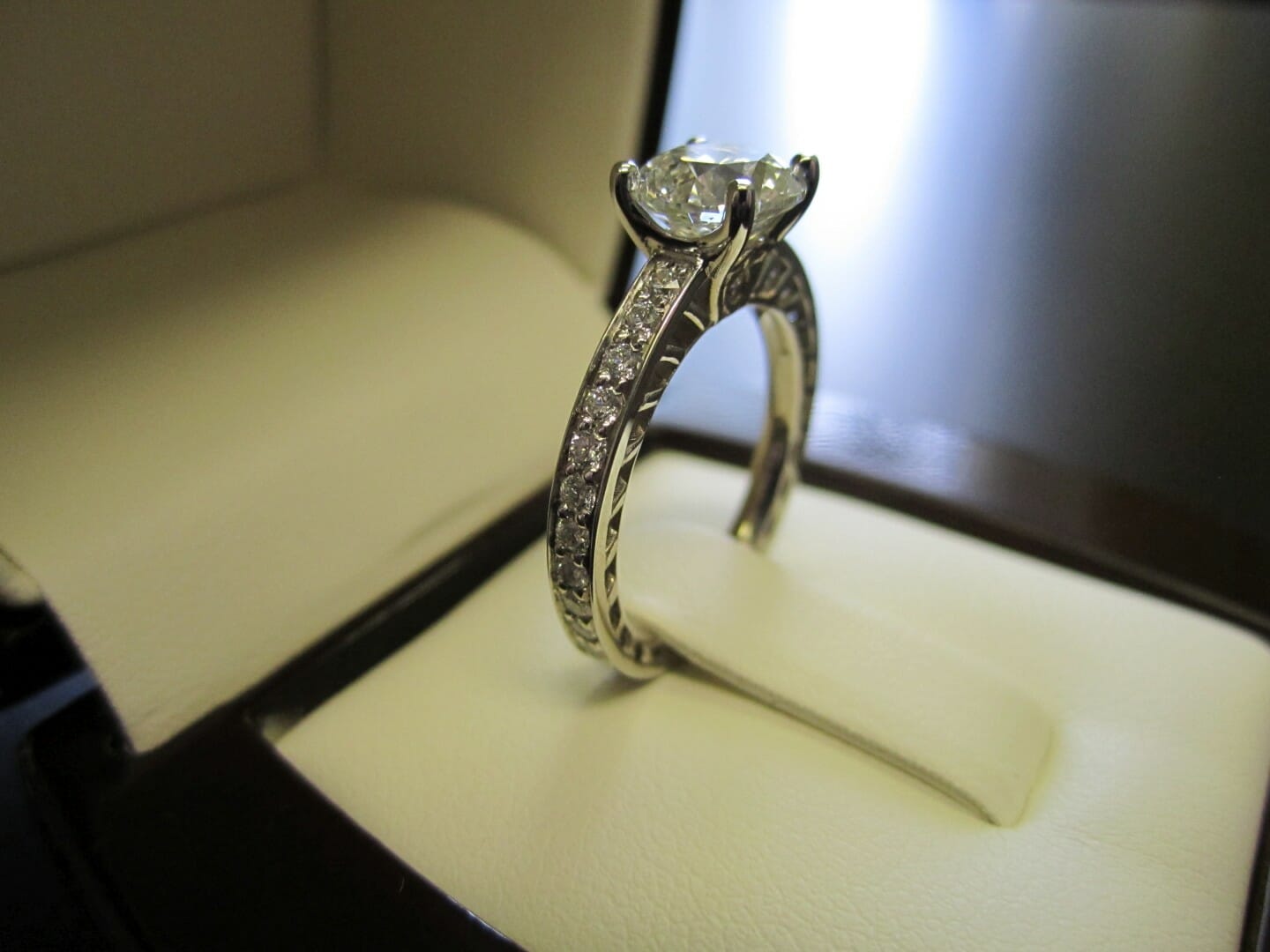 The average global growth rate was 5% year on year, led by sales in Asia Pacific, which jumped 17% over the same period last year, it said Wednesday. The region’s growth was driven by higher demand in China, and increased tourist traffic in Hong Kong and Macau.

Sales in North America rose 5%, while those in Japan went up 3%.

Jewelry sales in India decreased during the second quarter, as retailers focus on restoring the country’s reputation in the jewelry industry after several recent scandals, Alrosa noted. The new goods and services tax (GST), which went into effect in July 2017, also hurt sales.

“Nevertheless, despite all of the major players’ efforts, most sales are still [carried out] by smaller retailers,” Klimenko said.