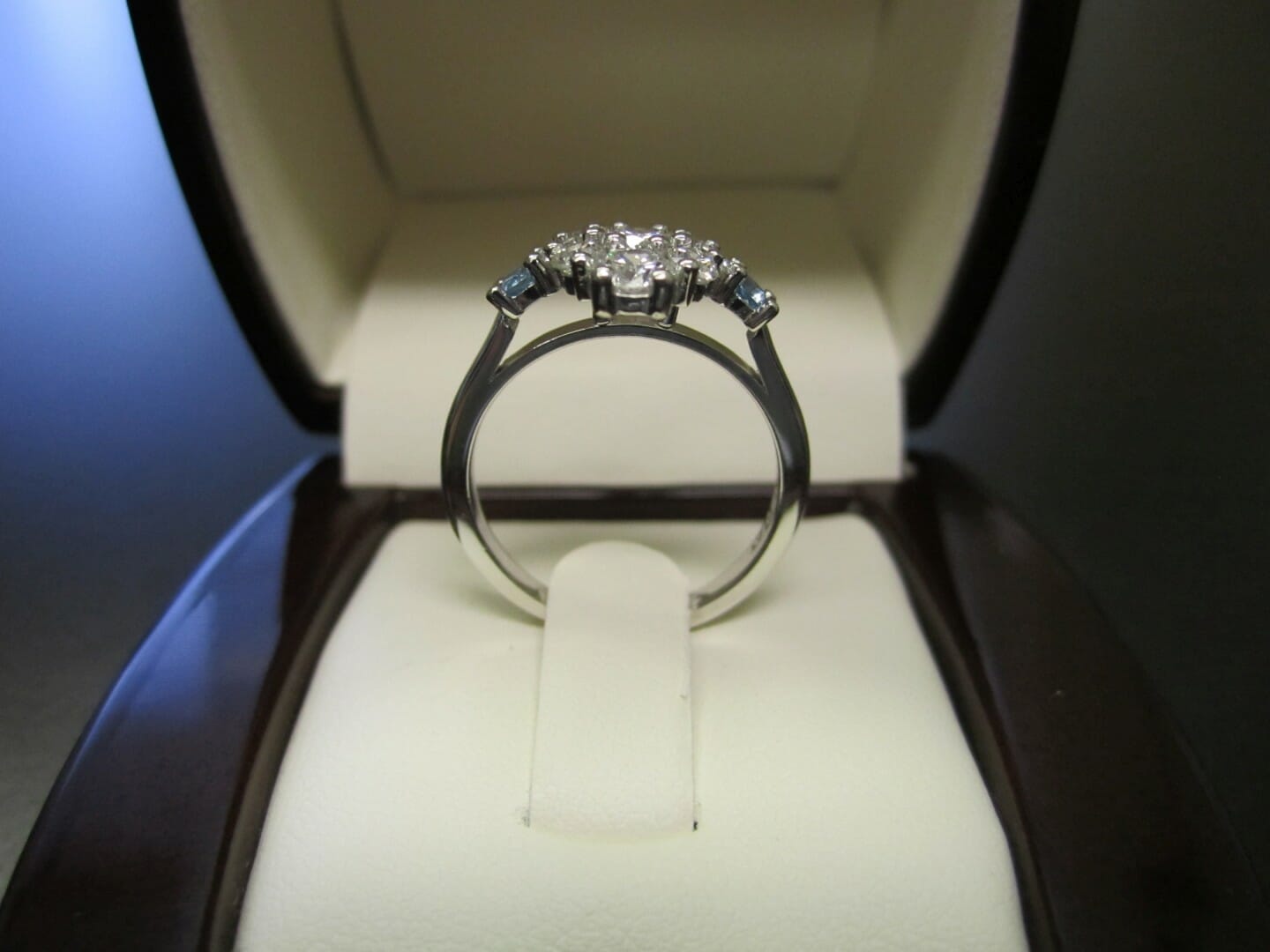 The Ai diamond, named after the Chinese word for love, is estimated at $12.5 million to $15.3 million, the auction house said last week.

Other notable items include two jadeite bangles with a high estimate of $895,000, and a pair of fancy-vivid-yellow-diamond and white-diamond earrings valued at $4.9 million to $6.1 million. Designs by Bulgari, Van Cleef & Arpels and David Morris will feature in the sale as well.

Sotheby’s will preview the jewels from September 28 to October 2, followed by the auction on October 3 at the Hong Kong Convention and Exhibition Centre.