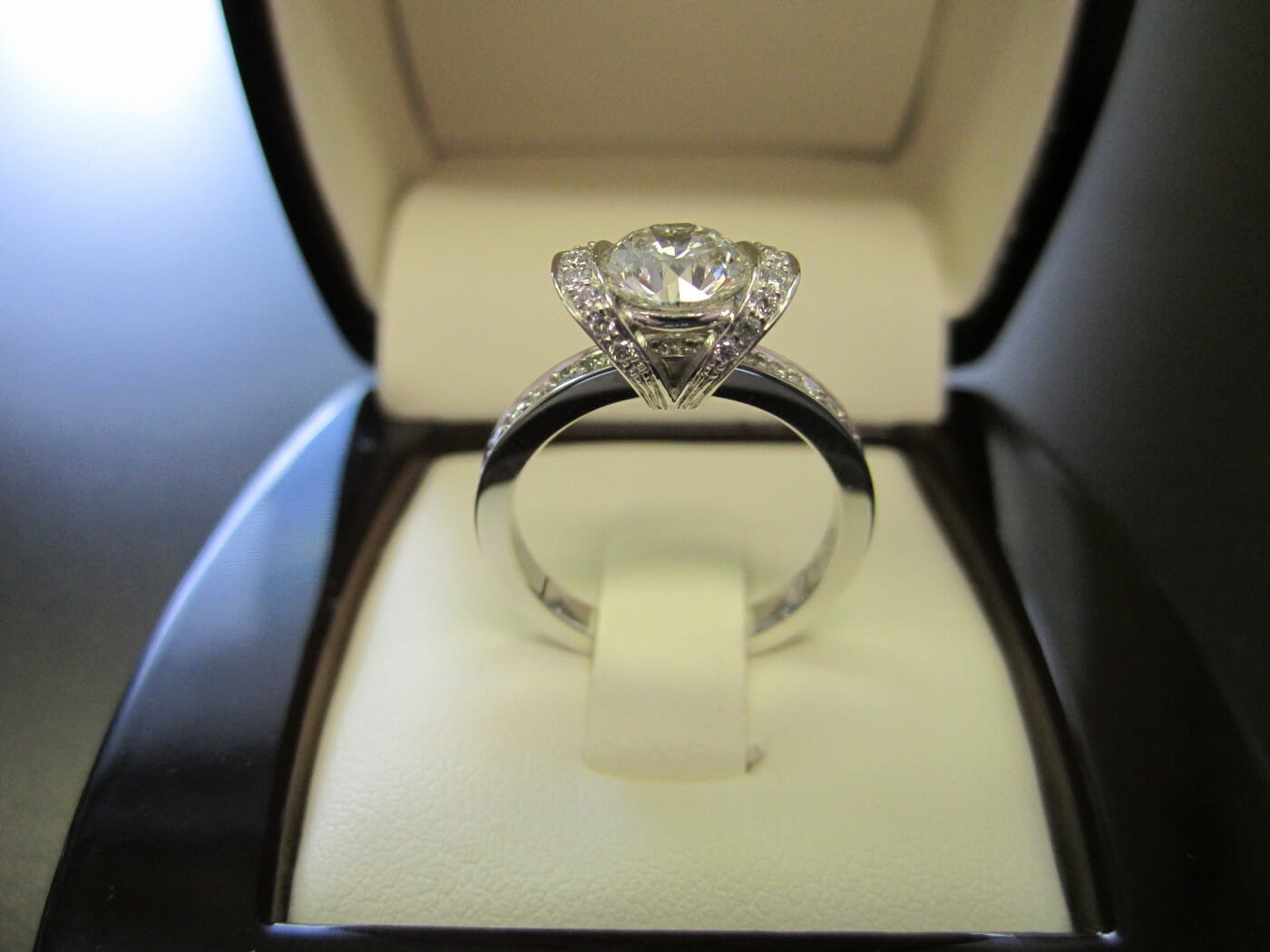 Diamond miners will remain under pressure over the next 12-18 months as sluggish jewellery sales and reduced credit availability for cutters and polishers have created a temporary supply and demand mismatch, warns Moody’s.

In a special report published Monday, the rating and research agency notes that despite current conditions, which have dragged rough diamond prices down about 18% this year, the sector’s long-term fundamentals remain solid.

Eventually, says Moody’s analyst and author of the report, Denis Perevezentsev, production and/or sales cuts will help rebalance the market. For now, however, he believes that the latest drop in diamond prices, which are down about 28% from a peak in 2014, may be insufficient to revive demand.

“We think producers may have to cut prices further as supply and demand challenges continue into 2016,” Perevezentsev says.

Russia’s Alrosa, the world’s top diamond producer by output in carats, has already slashed prices, by 3% in February, another 3% in April and a further 8% in the third quarter of the year.

Similarly, Anglo American’s (LON:AAL) De Beers, the biggest rough diamond producer by value, cut prices by 8% between the end of 2014 and June this year, just to reduce them by a further 8%-10% in August, in a fresh attempt to increase sales.

Weak currencies, however, should help companies with production facilities outside the U.S. in the next 12-18 months, Moody’s says. This, as their costs in dollar terms have declined in line with or slightly less than diamond prices, partially offsetting the negative impact of lower prices.

Moody’s expects Russia’s owned Alrosa to be the least affected by the recent drop in rough diamond prices as its revenues are mainly in US dollars, while most of its costs are in roubles — a commodity that has remained weak since depreciating by 42% against the dollar in 2014.

The China-fuelled commodity slump that torn through the world’s biggest raw-materials markets from iron ore to copper, did not leave the diamond industry untouched.

Lower-than-expected demand from the Asian nation caused a blockage in the notoriously long diamond pipeline as inventories began to build and prices to slide.

Producers, which initially seemed reluctant to cede their hard-won price gains, finally gave in, reducing production and sales volumes in response to market conditions. According to Moody’s, that was the right thing to do, as those efforts, together with the natural depletion of existing diamond mines and a lack of new discoveries, will help prevent supply from outpacing demand over the longer term.

“Global production will grow modestly at cumulative annual growth rate of about 2% over the next five-seven years and will start to decline from 2023, which should support the pricing power of rough diamond producers,” the report concludes.