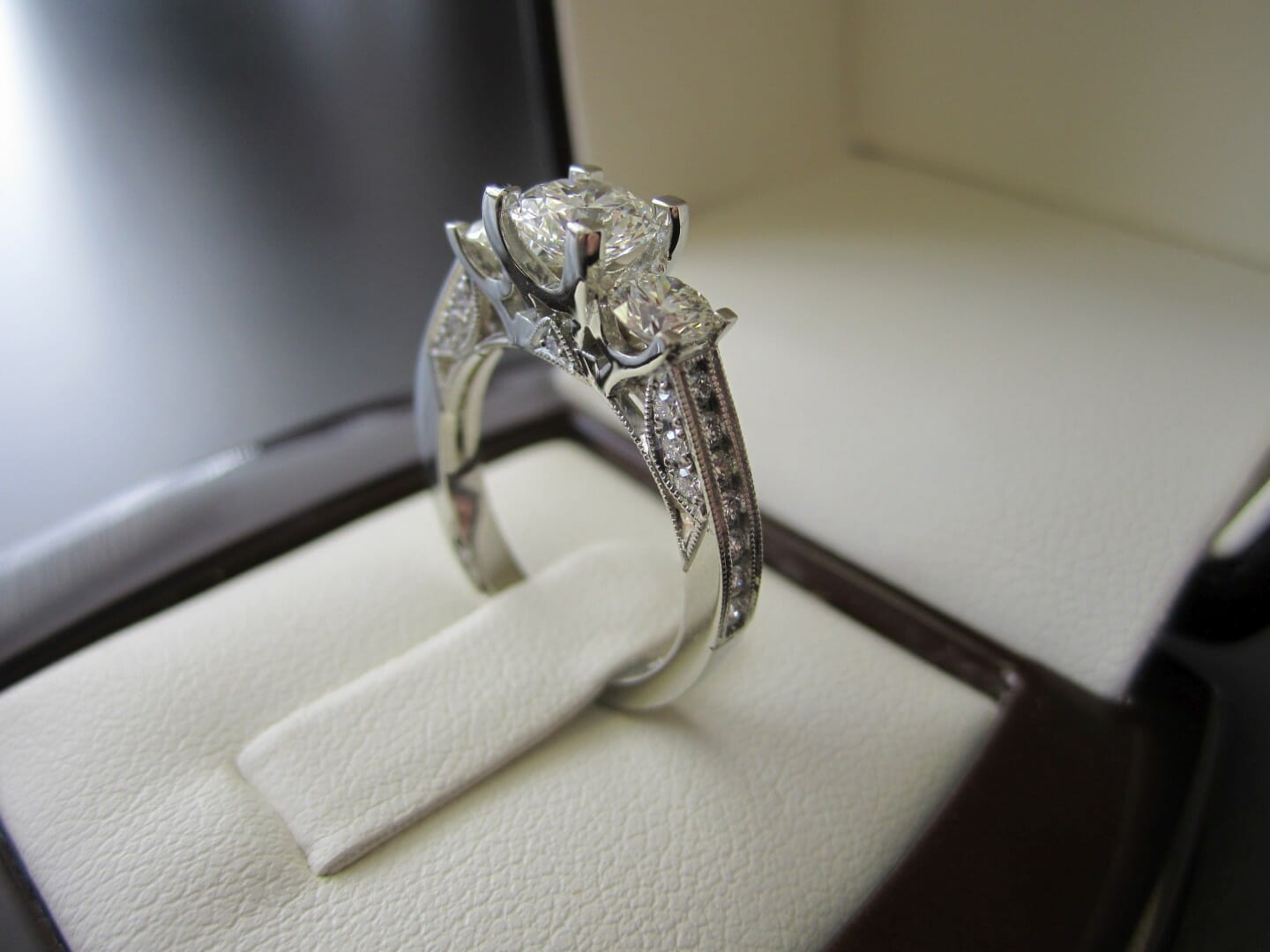 The Gemological Institute of America (GIA) is rolling out a new grading report that will highlight the country from which a diamond was recovered. The company will issue the Diamond Origin Report for stones that were submitted to the lab for analysis in rough form and again as a polished stone, so that it can match the two and confirm the country of origin.

“In recent years, there has been a growing demand for transparency and traceability in the diamond industry,” said Susan Jacques, the GIA’s president and CEO. “Consumers want to know the origin of products and their socioeconomic and environmental impact.” This will give consumers more confidence when buying an engagement ring.

The GIA will offer digital and print marketing support to retailers that tap into its Diamond Origin Report service, enabling them to convey the unique story of each diamond to the consumer, the organization explained.

The product comes almost two years after the GIA first unveiled its capability to link a polished diamond with its original rough by assessing the stone at various stages of production. Since then, it has processed thousands of rough diamonds ranging from 0.15 carats to more than 100 carats, with a “growing number” of miners, manufacturers and retailers — including Alrosa — participating in the program, the GIA noted. The service is an evolution of the Mine to Market (M2M) program that the GIA launched in June 2017, explained Stephen Morisseau, director of corporate communications.

The new report, which will be available from April 30, will include the country of origin, a full 4Cs quality analysis, and a report-number inscription, the GIA said.