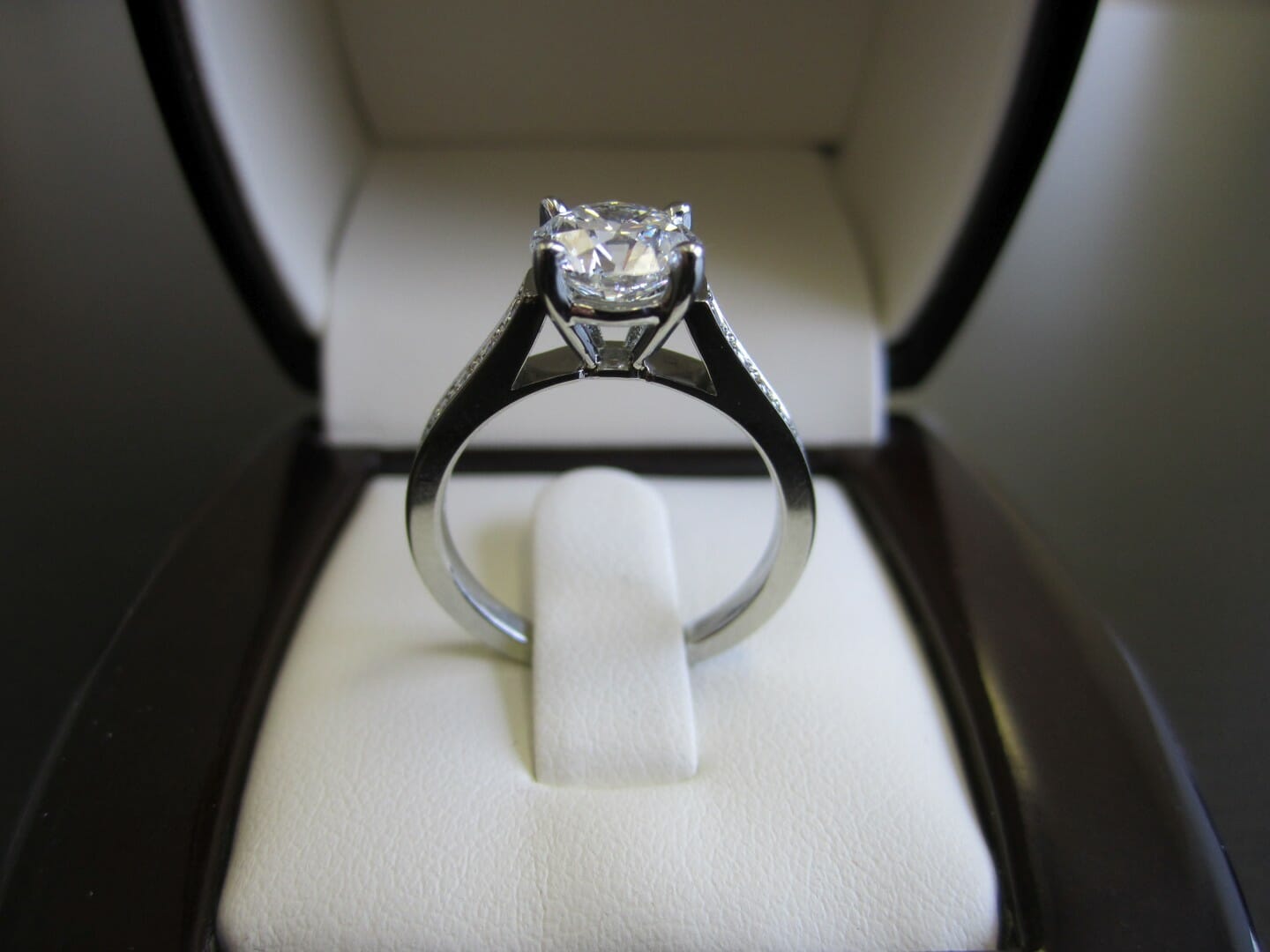 The average amount US couples spent on engagement rings dropped 2% in 2018, according to a survey The Knot released last week.

Most couples were willing to pay more for features that would personalize the event, such as food, location and the number of guests, The Knot noted.

“Weddings in 2018 showcased more personality and attention to detail than ever before,” The Knot’s editor in chief, Kristen Maxwell Cooper, said. “Each wedding is a love story worth celebrating, and every detail is an opportunity to infuse personal style and sentiment.”

The Wedding Report published survey data last week indicating a drop of 0.4% in spending on engagement rings, with couples laying out $3,388 on average. The survey, which generally gives lower spending figures than The Knot, also noted a 1.1% decrease in the proportion of couples opting to purchase engagement rings.