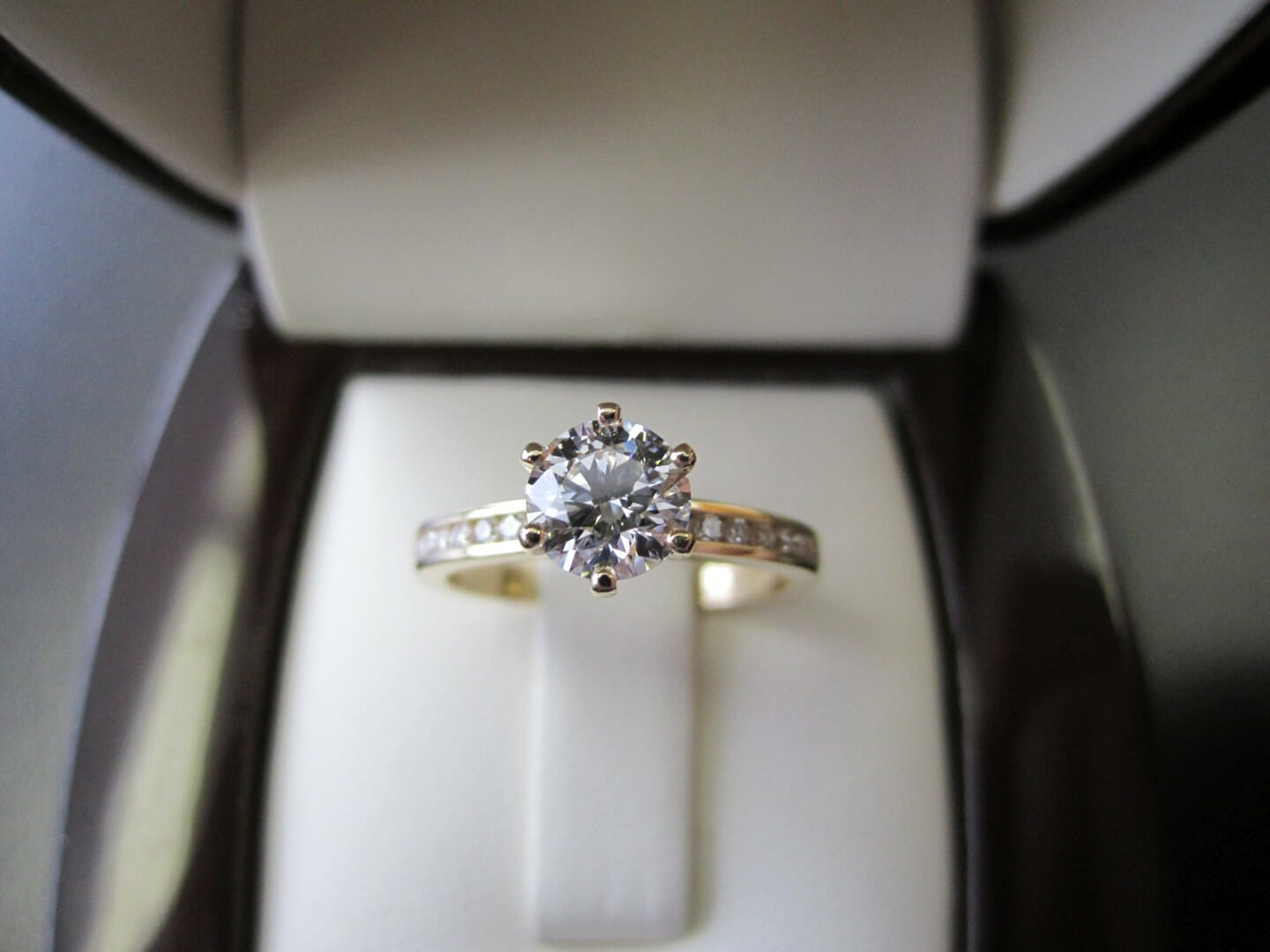 Canada’s Northwest Territories (NWT) has abolished its ban on diamond manufacturers sending rough to other locations for processing, potentially enabling significant cost savings for the industry.

Rules in place since 1999 have required the region’s cutting-and-polishing firms to keep all their goods inside the NWT for manufacturing. That has restricted growth, as diamonds cost about $300 per carat to manufacture locally, versus $80 per carat in countries such as Namibia, according to Canadian news website CBC.

Companies will now be able to export 70% of their goods in return for investing in other areas such as local jewelry manufacturing, retail and tourism, CBC reported. The government will assess businesses’ various contributions to the NWT economy, and use its conclusions to decide how much rough a company can send. In rare cases, firms could be allowed to ship 90% of their diamonds, the NWT government added.

The changes also pave the way for companies to carry out higher-value manufacturing in local hubs such as Yellowknife, while farming out lower-end goods to cheaper centers, authorities said.

“The government of the Northwest Territories recognizes that the NWT is an expensive jurisdiction in which to operate a manufacturing facility,” the region’s department for industry, tourism and investment noted.

Rough diamonds available to the NWT-based manufacturers have an estimated value of CAD 150 million ($112.6 million) per year, the government said. Relaxing the rules would help realize that potential and strengthen the local economy, it added.