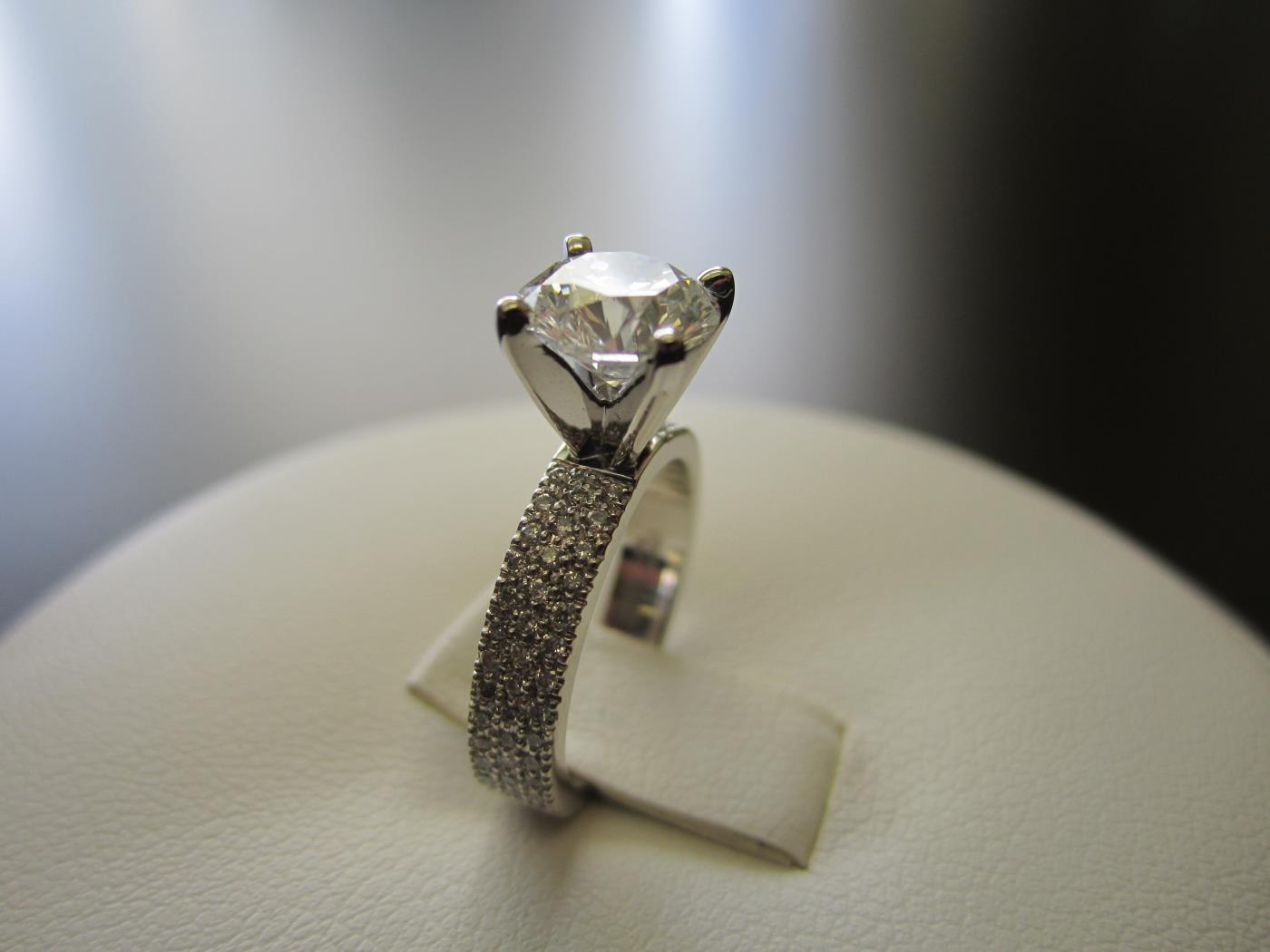 Blemishes are flaws that are found on the surface of the diamond. These are not usually as damaging to a diamond’s clarity grade as inclusions, as many blemishes can be polished away prior to the grading. This type of flaw can be formed as either a natural part of the diamond’s growth or as a result of the cutting and polishing process. Knowing the names of different blemishes, and being familiar with their descriptions and definitions will afford you a greater ability to differentiate between diamonds with blemishes that are potentially damaging to the light transmission qualities of the diamond, and diamonds that have innocuous blemishes.

Nevertheless, it’s nice to avoid major blemishes on the diamond of your engagement ring.