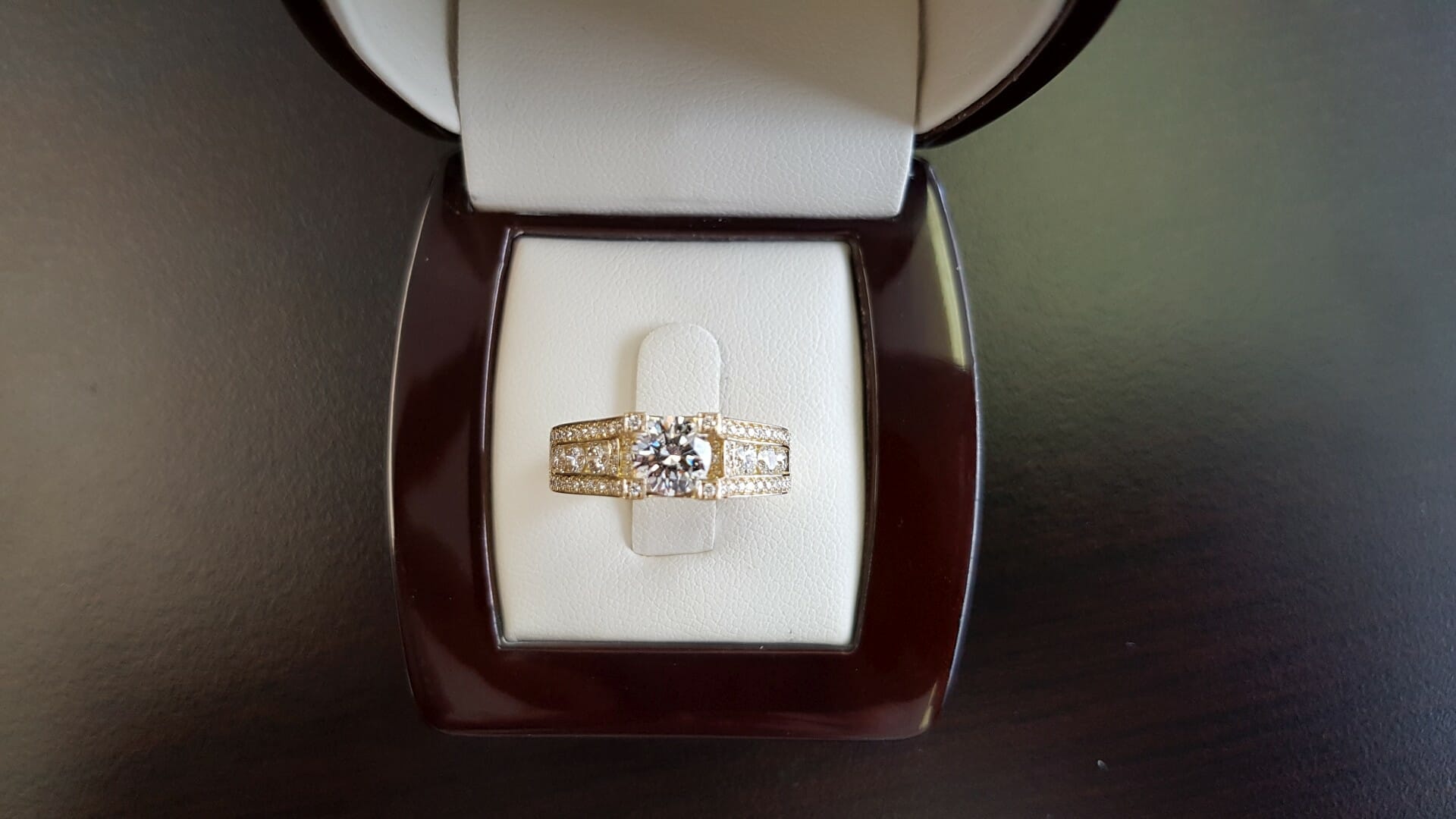 De Beers significantly reduced prices of lower-quality rough diamonds at this week’s sight in response to a slowdown in the Indian manufacturing sector, dealers reported.

Prices fell by high-single-digit percentages versus the previous sale, sightholders told Rapaport News Tuesday. The drops were for rough costing $100 per carat or less, including both small and large stones that produce polished with low color and clarity.

Those segments of the Indian manufacturing market have suffered most from the depreciation of the rupee and tighter bank lending to the trade in recent months. De Beers’ move also reflects the seasonal weakness due to the Diwali festival, when many companies close their factories for two weeks or longer.

“There were a few corrections to align prices with the markets,” a broker said. “It was nothing earth-shattering — what [De Beers] did was sensible given the time of year.” The miner scheduled the drop to ensure manufacturers returned from Diwali to a market with lower rough prices and therefore stronger profit margins, the broker added.

De Beers mostly maintained prices for higher-value rough as demand has been strong for polished that comes from those categories, a sightholder said. Even so, manufacturing profits are tight, he noted.

“Generally things are good, but it’s challenging to make a profit,” the sightholder added. “Because of rough prices this year, it’s been tough to make good money. It’s not about losing money, but there’s less money to be made.”

De Beers is scheduled to release the value of its ninth sales cycle next week. The miner declined to comment Tuesday.