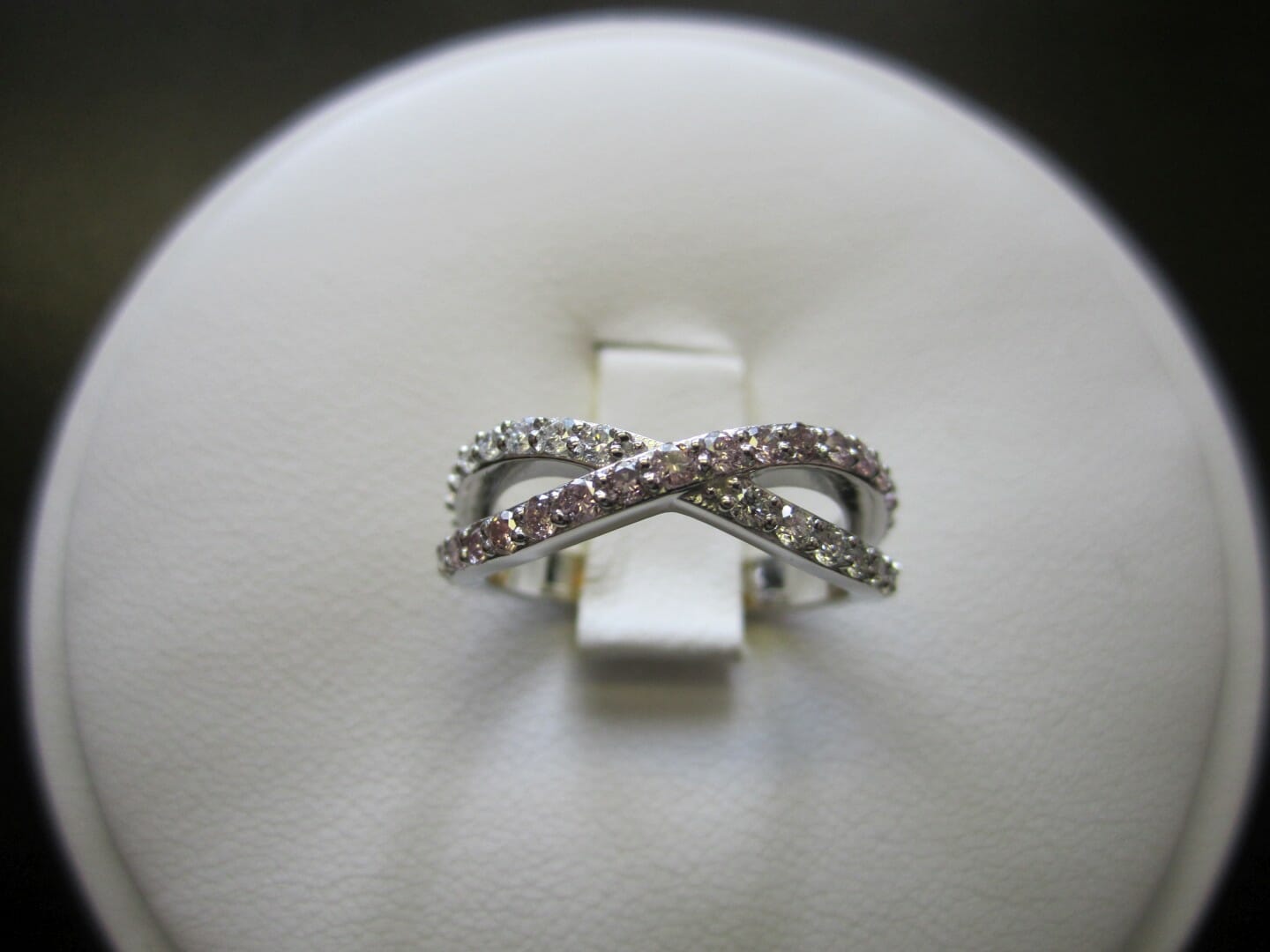 Rio Tinto broke records at its 2018 Argyle Pink Diamonds Tender as a 2.28-carat stone became the most valuable in the event’s 34-year history, the miner said.

The fancy-purplish-red Argyle Muse was the top seller at the tender, going to an unnamed buyer for an undisclosed amount, Rio Tinto said last week. In addition, the Argyle Alpha, an emerald-cut, 3.14-carat diamond, set a record as the largest and most valuable vivid-pink diamond in the tender’s history, with Singapore-based Glajz THG purchasing it.

Some 63 pink, red and violet stones were on offer, weighing a combined 51.48 carats. Gemcut Geneva successfully bid on several of those, including the round-brilliant, 2.08-carat, fancy-intense-pink Argyle Odyssey, Rio Tinto said.

“The 2018 Argyle Pink Diamonds Tender was highly sought after, with record results that underscore the value of these gems in the history of rare colored diamonds,” said Rio Tinto copper and diamonds CEO Arnaud Soirat.

The Argyle mine in Western Australia is nearing the end of its operational life, with Rio Tinto expecting to produce diamonds at the asset until the end of 2020.