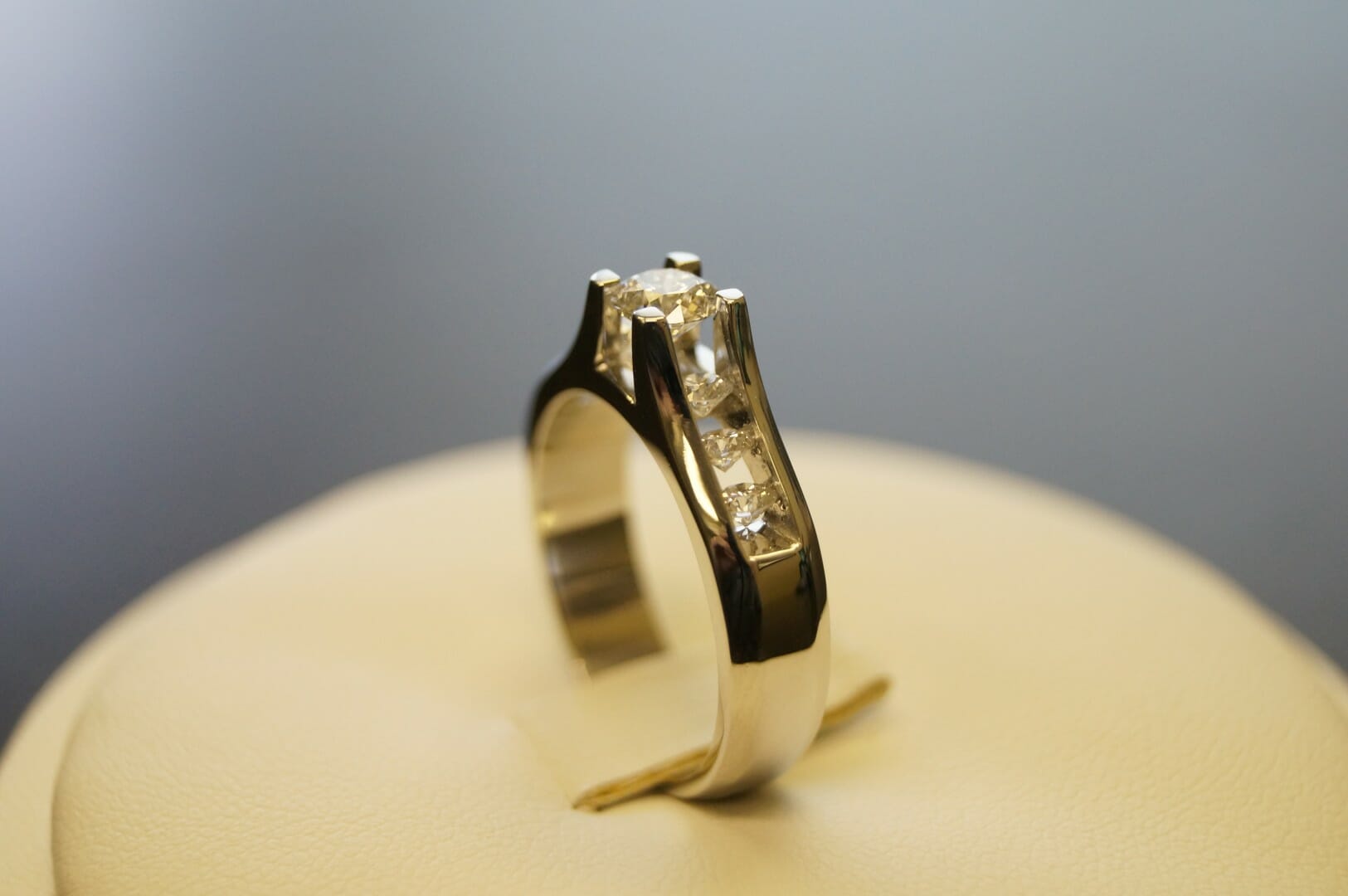 A Bulgari diamond ring will lead next month’s Christie’s New York auction with a presale estimate of $13 million to $18 million.

The cushion-cut, 8.08-carat, fancy-vivid-blue piece will go under the hammer at the Magnificent Jewels sale on December 5, the auction house said last week.

The stone is one of a number of colored diamonds on offer, including a heart-shaped, 15.56-carat, fancy-intense-pink diamond-pendant necklace estimated at $9.5 million to $12 million.

Christie’s will also offer a pair of earrings weighing a combined 77.71 carats from the 187.7-carat Diavik Foxfire, North America’s largest known gem-quality rough diamond. The earrings are valued at $1 million to $3 million, with the buyer getting something extra for the money: a trip to the Diavik diamond mine in Canada’s Northwest Territories, where Rio Tinto unearthed the stone in 2015.

Other notable lots include a 28.70-carat, D-color, VVS2-clarity, type IIa diamond ring from the estate of art collector Lee Vandervelde. Proceeds from the piece, estimated at $1.5 million to $2.5 million, will benefit the Los Angeles-based Children’s Hospital and Children’s Institute. An Old European-cut, 15.19-carat, D-color, internally flawless diamond ring will also go under the hammer with a presale estimate of $1.5 million to $1.8 million.

An 8.09-carat fancy-vivid-yellow diamond ring by Gillot & Co. will also be up for auction, as will signed pieces from Bulgari, Cartier, Harry Winston, Tiffany & Co., Van Cleef & Arpels, Suzanne Belperron and René Boivin.

The auction house will preview the jewels between November 30 and December 4, ahead of the sale.