US Jewelry Trade Shrinks by Nearly 5% 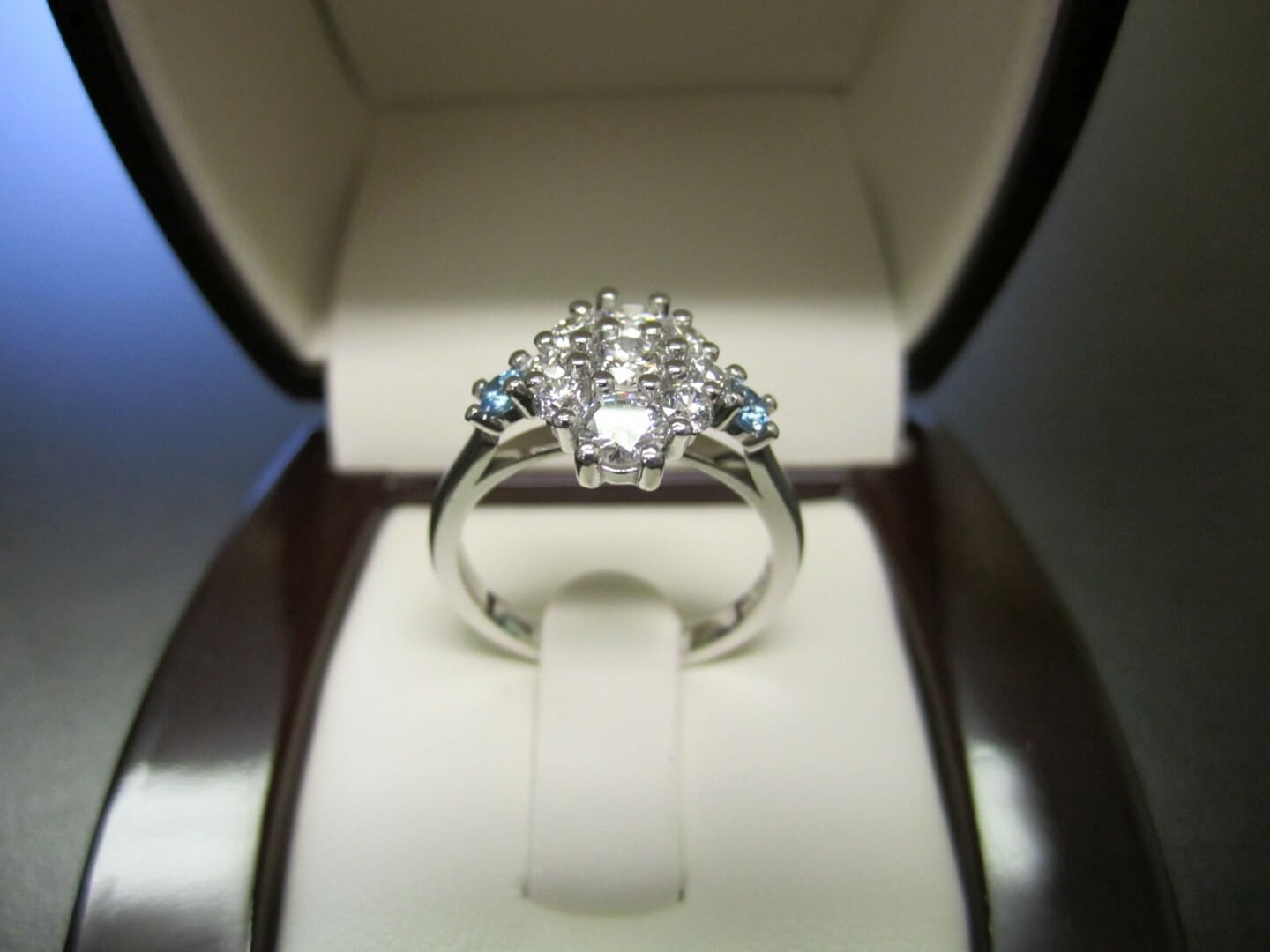 The US jewelry industry contracted again in the third quarter as more businesses left the sector than joined it, according to the Jewelers Board of Trade (JBT).

The number of recorded jewelry businesses fell 4.7% versus the same period a year ago to 25,268, continuing the trend of the last few years, according to data the credit-information provider released Friday. The closure rate slipped slightly to 226 companies from 228 a year ago, while the JBT recorded 51 new businesses compared to 40 last year.

Retailers constituted 192 of the businesses that exited the market — a 10% increase over last year. The number of wholesalers closing dropped 35% to 22, while the manufacturing trade lost just 12 companies, as opposed to 20 a year ago.

As in previous quarters, most of the 226 companies that quit the industry were not involved in any financial failure, takeover or merger. Only nine went bankrupt — in line with last year — while the number of consolidations jumped 37% to 37.