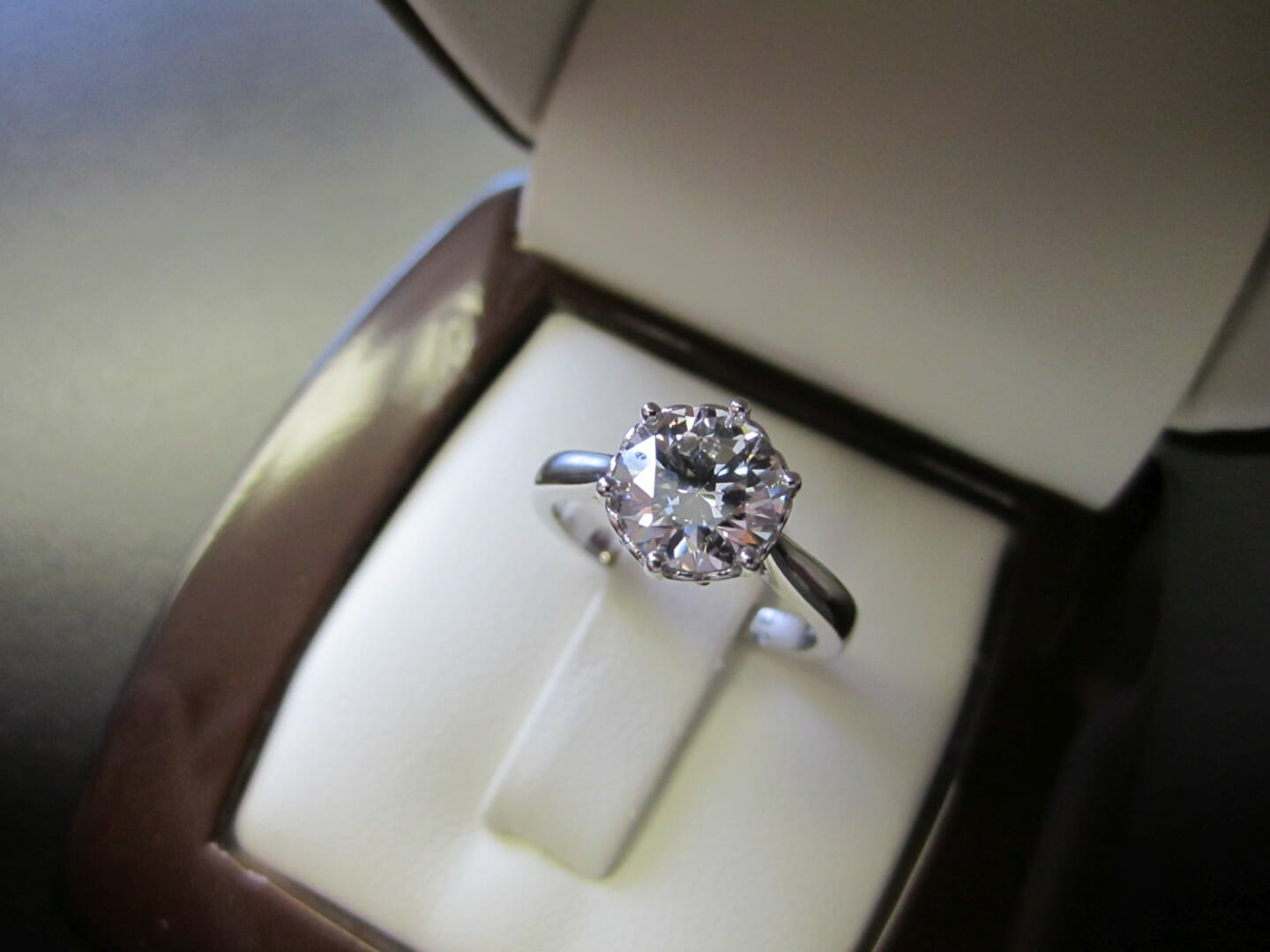 The 23.13-carat Harry Winston piece, which had an I-color and I1-clarity grading, carried a pre-sale estimate of $250,000 to $350,000, and was among the top sellers from the collection owned by the Olympian-turned property mogul.

“We had considerable interest in our top lots with buyers from more than 20 countries participating in the sale,” said Caroline Morrissey, senior jewelry specialist for Bonhams New York. “We were privileged to be chosen to sell the Katherine Domyan collection of jewelry, and were delighted to see how well it captured interest from buyers all over the world.”

Diamonds performed very well at the sale, particularly pieces from Harry Winston, Morrissey added. Among those were Domyan’s 86.30-carat diamond fringe necklace sold for $492,500 and another necklace weighing 66.20 carats that fetched $324,500.

Bonhams’s next Fine Jewelry sale will take place on Wednesday in London, followed by Hong Kong in November and a New York auction in December.