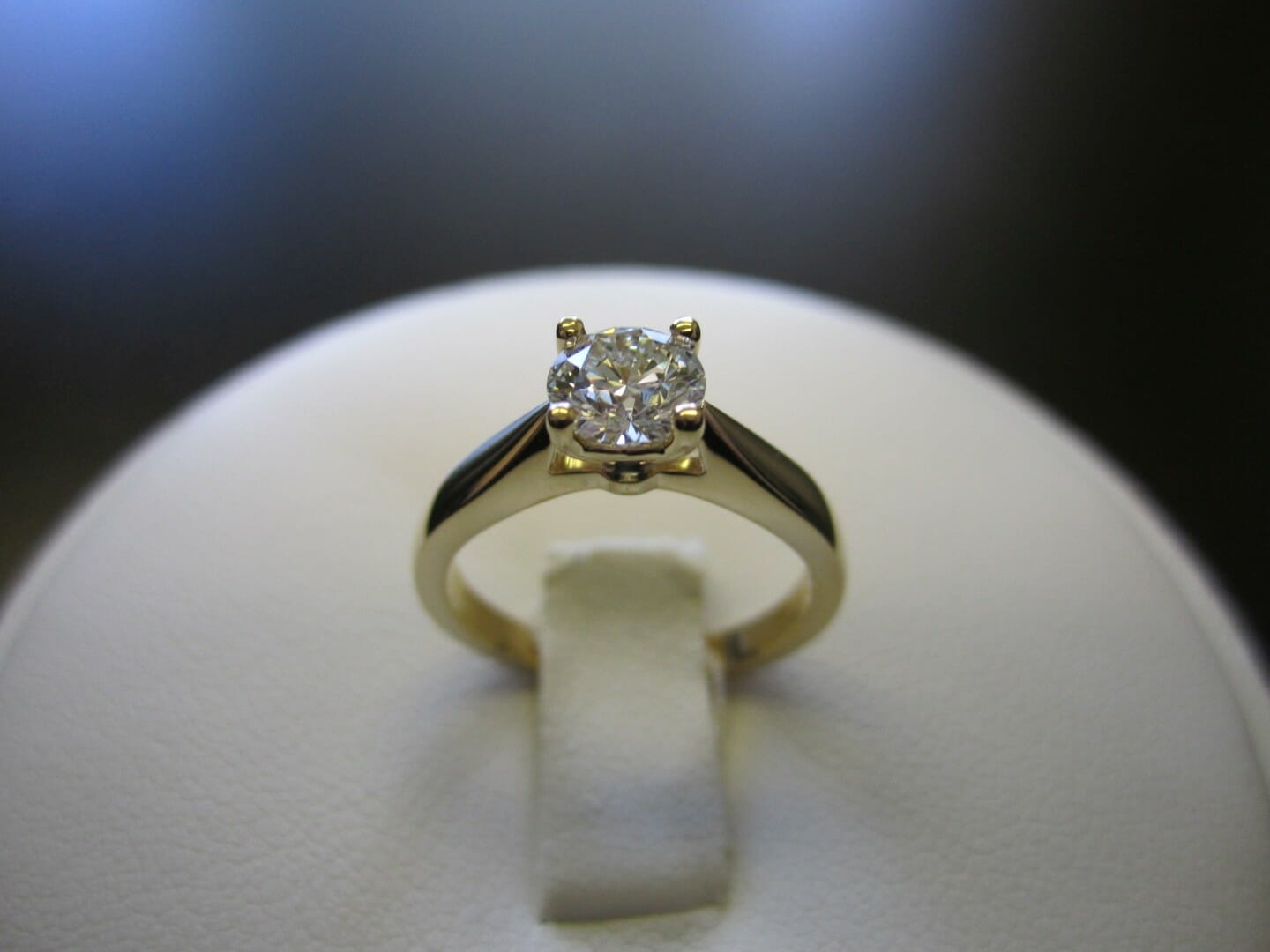 Diamond dealers are failing to protect themselves against stone-swapping, and are instead waiting until an expensive loss occurs before taking action, equipment suppliers have warned.

The switching of natural diamonds with synthetics or other lower-value goods is a common phenomenon to which many traders are oblivious, said Dror Yehuda, president of Israel-based Yehuda Diamond Company. That company makes the Sherlock Holmes scanner, which detects laboratory-grown diamonds created using both chemical vapor deposition (CVD) and the High Pressure-High Temperature (HPHT) technique.

When an Israeli trader recently became the victim of a diamond-swapping case, it was the Sherlock Holmes scanner that spotted the synthetics, Yehuda said. Following the incident, which involved 3- to 5-carat diamonds, the Israel Diamond Exchange stripped two people of their bourse membership and reported the theft to the police, as reported by Rapaport News on August 5.

“They buy the machine after it’s happened to them,” Yehuda said. “Every week, people come, and we check [the diamonds] for them. Every week, we discover [synthetic] diamonds in jewelry and parcels — maybe four times a week.”

In the past, by placing a diamond on a scale to check that the weight was exactly what it should be, dealers could confirm that no switching had taken place. However, fraudsters are now using synthetics that match a natural diamond’s characteristics, enabling them to carry out a switch that can get past that type of test. Thieves sometimes recut lab-grown diamonds so they closely match the 4Cs of the natural stone they intend to swap it with, Yehuda explained.

The day-to-day solution is to scan diamonds before showing them to a potential client, and again when returning the goods to the safe, Yehuda advised. That ensures that any swapping will not go unnoticed.

Being aware of what thieves might be up to is also critical for minimizing losses. That applies even when dealing with people whom one trusts, said Donald Palmieri, president of the New York-based Gem Certification and Assurance Lab (GCAL). While few details are available about the incident at the Israeli exchange, the fact that the victim and the culprits were both bourse members suggests there was probably a degree of trust between them, Palmieri speculated.

“How two stones were able to be switched was distraction — maybe by being on a phone call,” he said. “There can be any number of reasons. The most important thing though would be heightened awareness.”

Real-time checks are best, as thieves can switch a diamond in an instant and remove a laser girdle inscription in five seconds, Palmieri noted. Possible solutions include keeping a contraption on the desk that gives off ultra-violet (UV) light, to give dealers an idea of whether a stone is synthetic while they’re still with the client. Lab-grown diamonds do not generally emit blue light under a UV lamp, while their natural counterparts often do.

The cost of security

However, sometimes dealers just need to spend money on expensive equipment — something they are too often unwilling to do, Palmieri noted. Palmieri has a vested interest in the matter, as GCAL owns Gemprint, whose technology places a unique “fingerprint” on each stone, making swapping almost impossible.

“A lot of people still want to hold on to the handshake approach,” Palmieri said. However, with thieves becoming cleverer and better connected, that might not remain true for long.