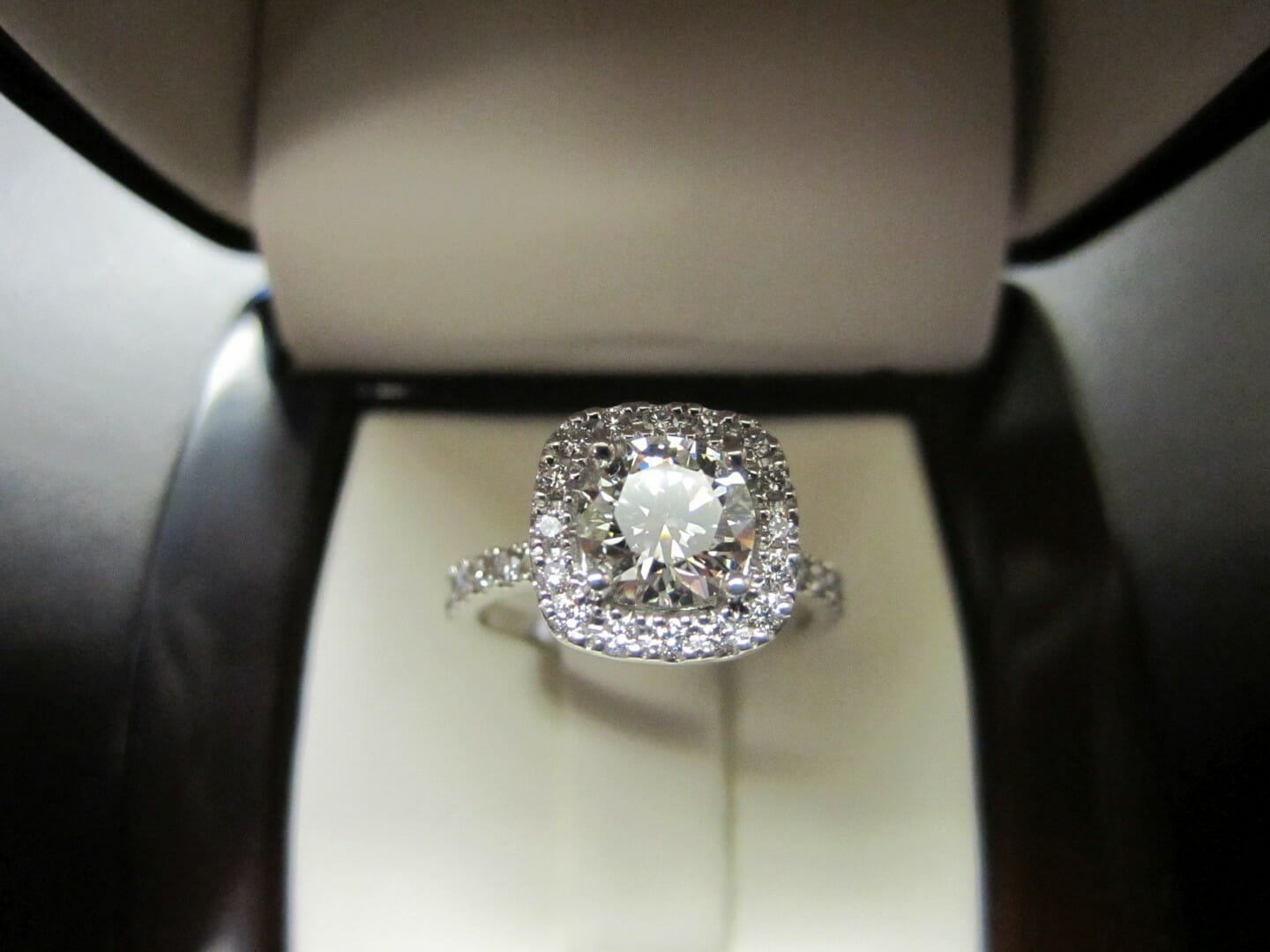 White gold is the most popular metal for self-purchasing millennial women, with yellow gold trailing in last place, according to a survey by MVI Marketing.

MVI conducted the survey in July among 1,001 US women aged 25 to 40 with an annual of income of $75,000 or higher. Some 35% of respondents said they would be most likely to buy white-gold jewelry if making a purchase for themselves. Silver came in second at 17%, while 15% chose platinum.

Women treating themselves to luxury jewelry were most likely to buy white-gold diamond pieces, followed by white-gold jewelry with precious stones such as emeralds, rubies, and sapphires; platinum with diamonds; and silver with diamonds. Consumers even preferred white gold without gemstones or diamonds to yellow gold with diamonds.

Tiffany & Co. was the jewelry brand from which respondents were most likely to purchase, or from which they already owned products. The next most popular were Pandora, Swarovski, Alex and Ani, Gucci, Cartier, Tory Burch, and David Yurman.

More than a third of those surveyed said they would “regularly” or “frequently” post on social media about a product or brand they liked. Facebook was the primary social outlet for sharing, with 63% of respondents choosing that platform over Instagram, which garnered 28% of the vote.

When it comes to synthetic diamonds, 13% of respondents said they were “very likely” to purchase a lab-grown stone, 21% said they “probably” would, while 43% said “maybe” they would, but they didn’t know enough about them.