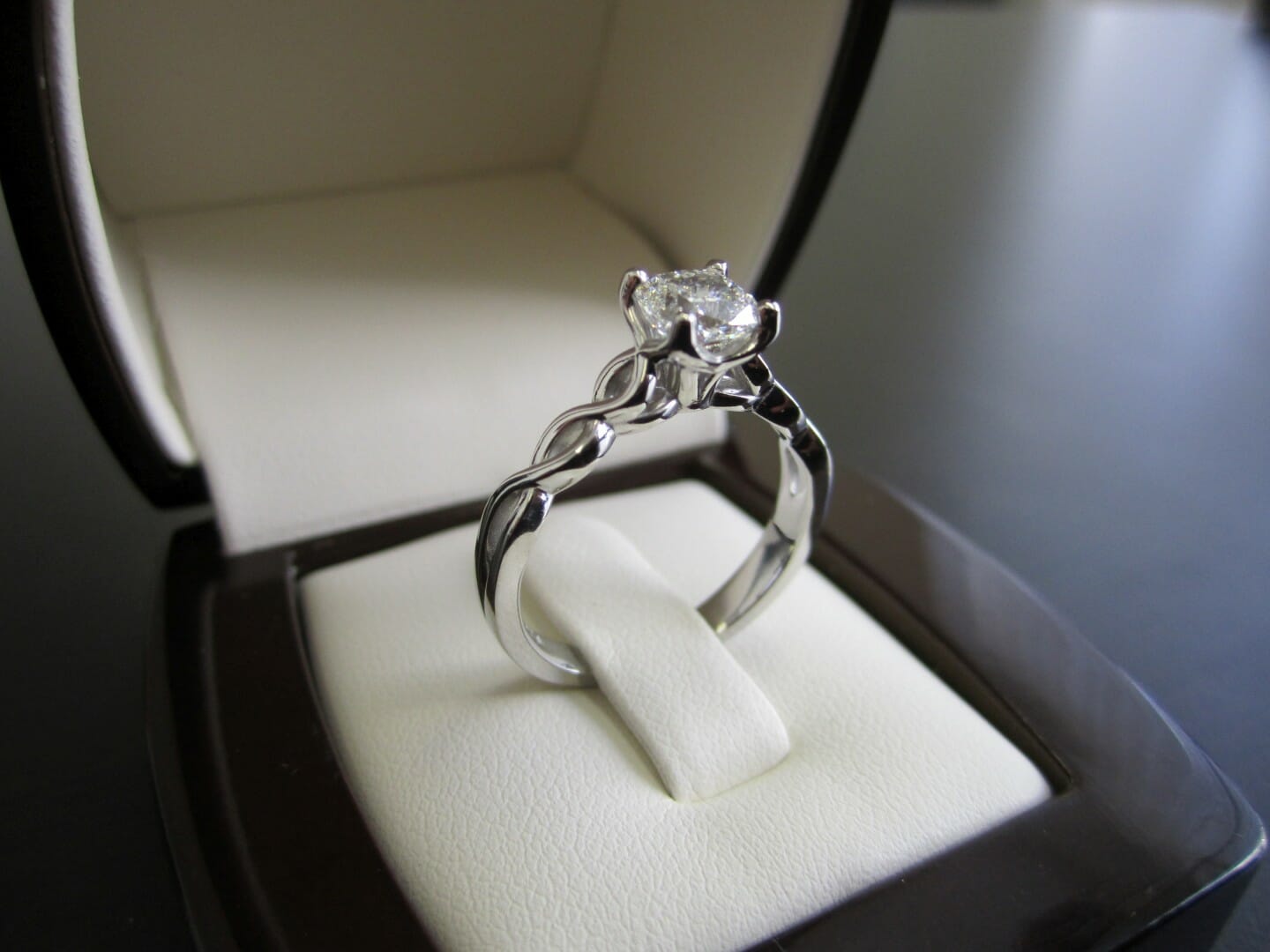 New York-based Global Diamond Group has refused to return a 30-carat pink diamond in an attempt to force the stone’s majority owner into a buyout deal, according to a lawsuit.

Global, which has the diamond on memo, held the stone “hostage” so that L.J. West Diamonds would buy its 15% stake in the diamond, L.J. West alleged in a June 14 filing at the Supreme Court of the State of New York. The diamond has a value of more than $30 million, according to L.J. West.

Veteran diamantaire Larry West’s two New York companies, L.J. West and Scottali Equity Partners, together bought the oval-cut, 30.03-carat, fancy intense pink, VVS2-clarity stone in 2011. Shortly after that purchase, they sold 15% of the stone — known as the Juliet diamond — to Global, and another 10% to an independent dealer, court papers showed.

Global asked to borrow the stone on consignment on May 22 this year to show it to a potential buyer. Shortly after receiving the Juliet, Global told L.J. West its client was interested in buying it. L.J. West rejected that purchase offer, saying the price was too low, but told Global it was welcome to sell its 15% stake to the prospective customer at that rate, according to the suit.

Global then asked L.J. West to buy out its 15% based on the per-carat price the client had offered for the stone. L.J. West refused to do so.

On May 23, L.J. West demanded the diamond back in order to ship it to the Luxury trade show in Las Vegas, where it had a customer, according to an email released as part of the lawsuit. Global refused to return the stone unless L.J. West bought out its 15% interest, according to the filing.

Global believes L.J. West has an obligation either to sell its 75% interest in the stone at a price a prospective buyer offers, or to buy out Global’s 15% stake at that price, L.J. West explained. L.J. West disagrees, saying it has no such obligation.

Global, when it took the diamond on consignment, signed a memo contract that only granted it rights to examine and inspect the stone and show it to potential buyers, L.J. West noted. Global was not entitled to sell the stone, and was required to return it to L.J. West upon demand, the suit continued, citing the contract. Until the case that prompted the dispute, Global had taken the diamond on memo “roughly two dozen” times, and returned it each time after showing it to potential customers, L.J. West said. It rarely kept the stone for more than 24 hours.

L.J. West is asking the court to order Global to return the diamond and pay damages resulting from its refusal to send the stone back when requested, the suit continued. It has also asked the court to declare that L.J. West is not obligated to sell the diamond for a price it finds unacceptable, as well as other damages.

The stone is among the largest and most valuable colored diamonds currently on the market, L.J. West said. It went on display at the Natural History Museum of Los Angeles County from December 2016 to March 2017, set in a necklace featuring marquise, pear and round white diamonds.