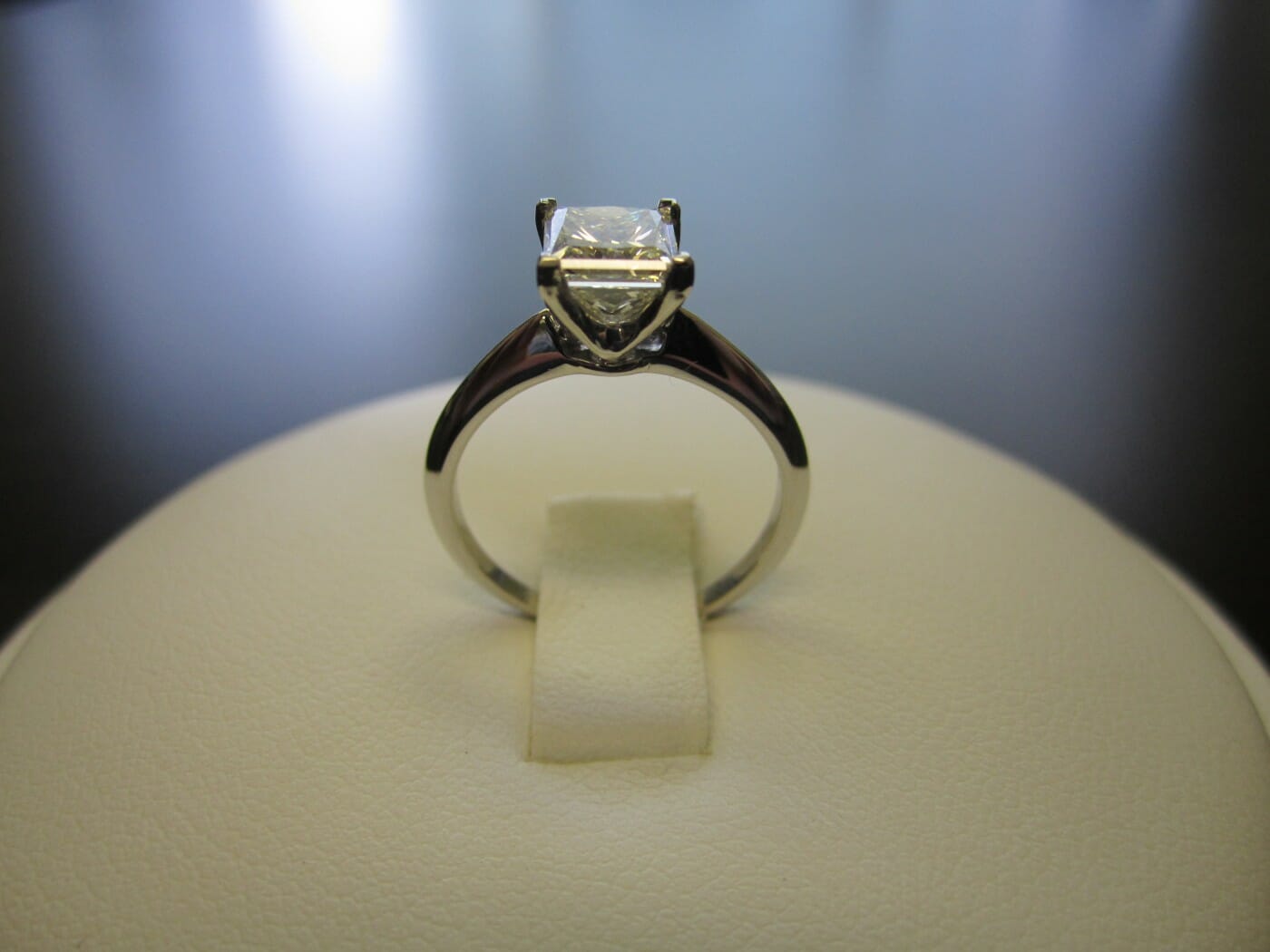 Anglo American’s De Beers shocked the diamond market on Tuesday by announcing it will start selling jewellery containing man-made stones rather than precious rocks recovered from the ground, for the first time in its 130-year history.

The pivotal shift for the world’s No.1 diamond producer, which vowed never to sell synthetic stones, will begin in the US in September. There, the lab-made gems will be marketed through Lightbox, the company’s new fashion jewellery brand, which will sell them for a fraction of the price of real rocks.

Chief executive Bruce Cleaver explained the reasons for the U-turn by saying it would allow De Beers to offer what consumers have told the company they want, but aren’t getting: “affordable fashion jewellery that may not be forever, but is perfect for right now.”

“We see an opportunity that’s been missed,” Cleaver said.

Diamond Producers Association’s chief executive, Jean-Marc Lieberherr, welcomed the news as it expects it to set a new standard in the disclosure and marketing of synthetic diamonds. “The DPA has always been clear that more fair and transparent practices need to be adopted by synthetic diamond producers,” he told MINING.com in an emailed statement.

Lieberherr added the association was confident that De Beers’ move would benefit consumers and bring much needed clarity to the synthetic diamonds market.

The Anglo American’s unit has stepped up efforts in recent months to lead the industry quest for a way to verify the authenticity of diamonds and ensure they are not from conflict zones where gems may be used to finance violence.

A subsidiary of De Beers Group, Lightbox will be the only jewellery brand to source lab-grown diamonds from the company’s Element Six business, a world leader in lab-grown diamond technology for more than 50 years. That unit has been producing synthetic diamonds for drill bits in the oil and gas industry, but this is the first time that De Beers will actually sell them to end-consumers.

Any Lightbox lab-grown diamonds of 0.2 carats or above will carry a permanent laser-inscribed Lightbox logo inside the stone. Invisible to the naked eye, but easily identified under magnification, the logo will clearly identify the stone as lab-grown and also serve as a mark of quality and assurance that it was produced by Element Six.

The laser-etching technology, developed by Oxford University spin-out Opsydia, can make marks one-fiftieth the size of a human hair, the academics involved said in a separate statement.

Synthetic diamonds have the same physical and chemical features as mined stones. They’re made from a carbon seed placed in a microwave chamber and superheated into a glowing plasma ball. The process creates particles that can eventually crystallize into diamonds in just 10 weeks. The technology is so advanced that experts need a machine to distinguish between lab-made and mined gems.