Dominion Diamond threatens to lay off 150 employees at Ekati mine, says union 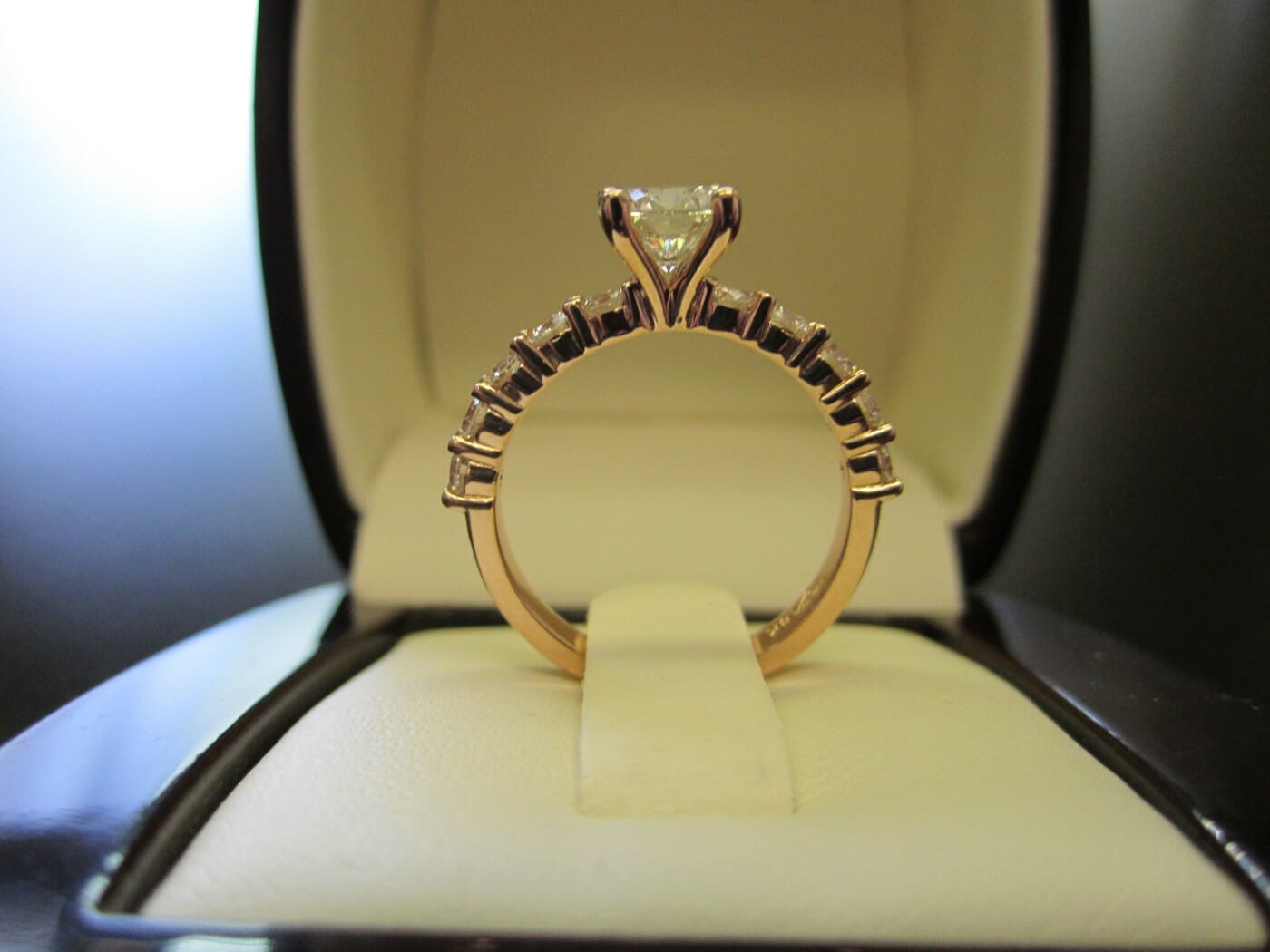 Dominion Diamond Mines is threatening to lay off 150 entry-level workers at Ekati mine, according to the union that represents the employees.

The Union of Northern Workers said Dominion intends to replace these positions with contract workers by Oct. 1, 2018, according to a notice issued to members Tuesday.

Dominion CEO Patrick Evans said in an email that the company “is considering contracting out certain mine operations support positions due to unacceptably high levels of absenteeism that have negatively impacted the costs of these operations.”

Evans says that Dominion has invited the union to put forward proposals to “address this serious and unsustainable situation.”

“We are committed to considering any proposals put forward by the union,” he said.

“However, if we cannot resolve issues through discussions with the union, the contemplated contracting will proceed.”

Union will be ‘taking swift action’

In the notice, Todd Parsons, the union’s president, said that the move is a cost-cutting measure for Dominion to increase its profits.

“We are very disappointed in the employer’s threat,” said Parsons, in an email response.

“Some of these workers have been employed at the mine for many years and this is another outside company defaulting on their commitment to northern workers.”

The union confirmed the affected employees will be at Dominion’s Ekati diamond mine.

Parsons says the union “will be taking swift action” — filing grievances and unfair labour practices complaints with the Canada Industrial Relations Board.

“We are asking our members at this time to get involved and to let your voices be heard,” said Parsons in the notice.

He encouraged employees to attend town hall meetings, talk to their local MLAs, and to “ask the employer hard questions.”