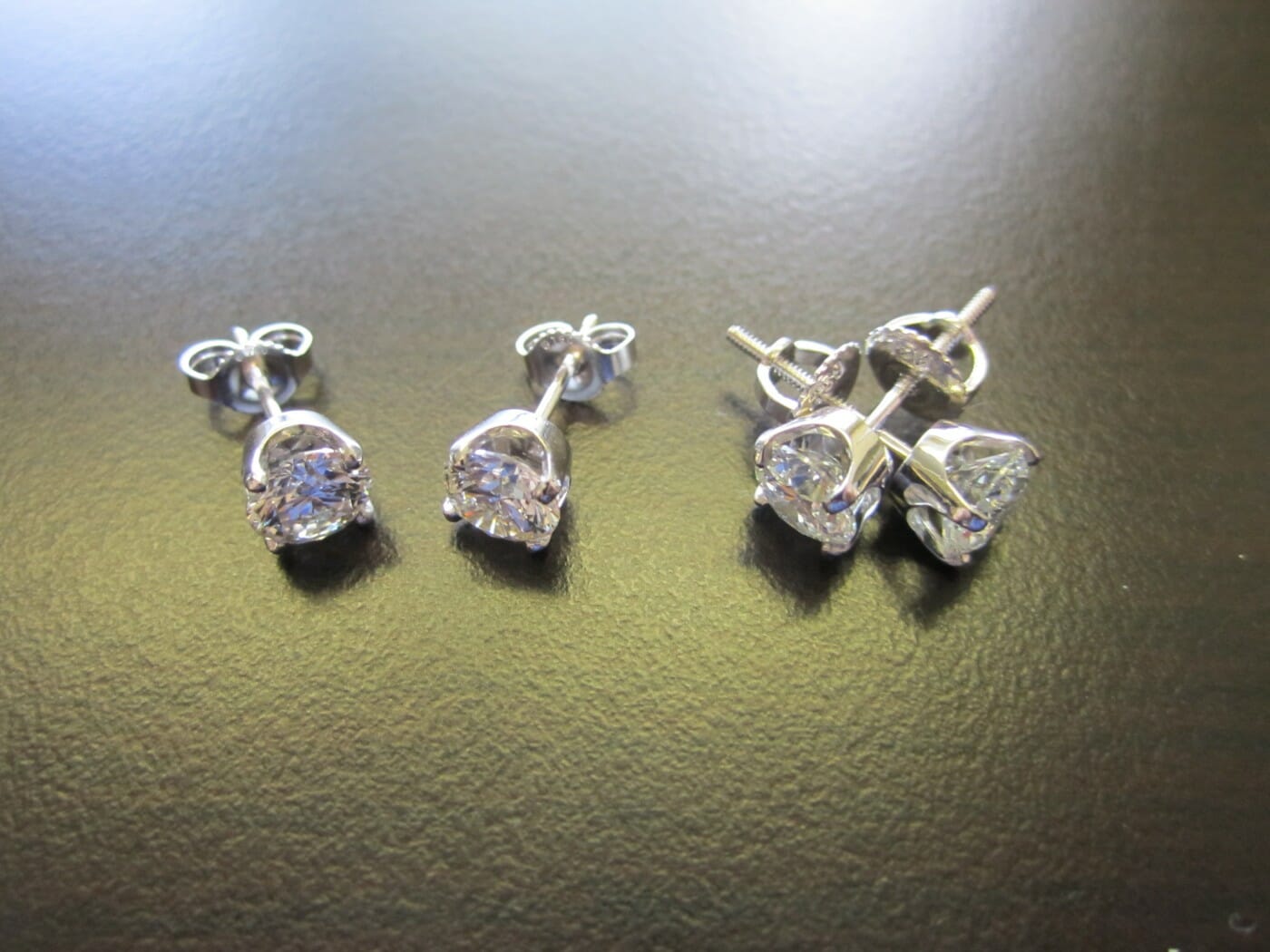 Anglo American’s De Beers said Thursday it had successfully tracked its first diamonds all the way from its mines to jewellery retailers using blockchain technology, in an effort to clear up the supply chain form synthetics and conflict stones.

The world’s largest rough diamond producer by value, which began developing the tracking platform last year, said it was able to follow 100 high-value stones through the cutting, polishing and manufacturing process to a final retailer, as part of a pilot program announced in January.

The blockchain platform is basically a shared database of transactions maintained by a network of computers on the Internet, a technology currently being employed in the bitcoin sector.

Tracr gives each diamond a unique ID that stores stones characteristics such as weight, colour and clarity. To support the process, the system will also be using stone photos and planned outcome images.

“When fully operational, Tracr will provide consumers with confidence that registered diamonds are natural and conflict-free, improve visibility and trust within the industry, and enhance efficiencies across the diamond value chain,” the company said.

The technology allows De Beers to show transactions to all participants, while keeping their identities and the values hidden. It is meant to give buyers confidence that the diamonds they are acquiring aren’t fakes or coming from conflict zones (A.K.A. conflict diamonds).

Despite the establishment of the Kimberley Process in 2003, aimed at removing those so-called conflict diamonds from the supply chain, experts say trafficking of precious rocks is still ongoing.

De Beers believes the development of a system like Tracr should help solve that problem and should help with tracking engagement rings.