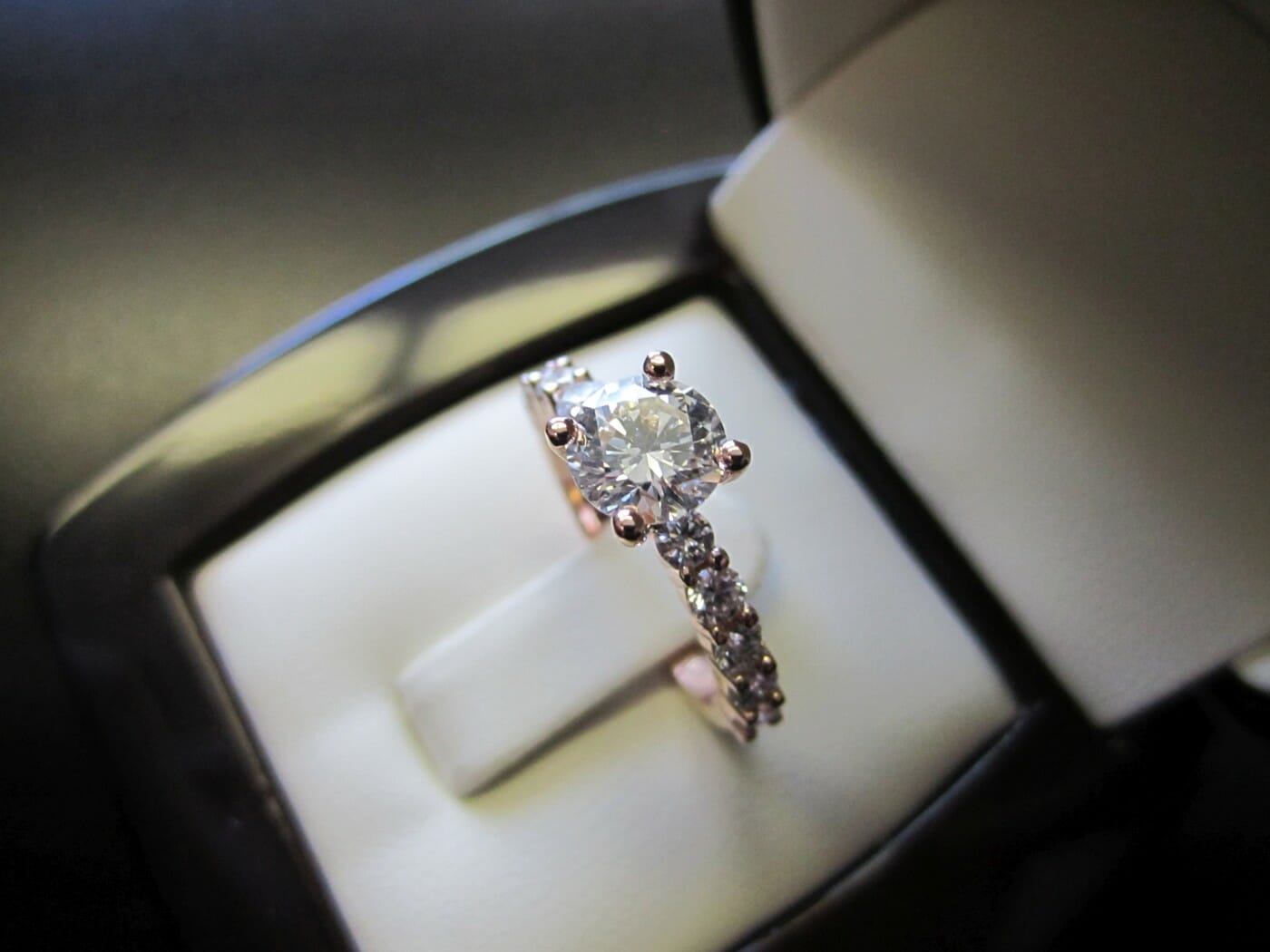 Hot on the heels of the engagement betwen long-time Game of Thronescouple Kit Harington and Rose Leslie comes news that their 21 year-old cast mate, Sophie Turner, is also engaged to her boyfriend of just under a year, singer Joe Jonas. While Harington and Leslie announced their news in a very old-fashioned and traditional way (a notice in The Times!), the social media-savvy Jonas and Turner revealed their news Sunday via carefully coordinated Instagram posts.

Jonas and Turner have been dating since at least last November and went public just this past January. Playing coy about her relationship at the Golden Globes that month, Turner flashed a bejeweled finger for the camera and joked: “And my engagement ring that isn’t really an engagement ring.” The very famous couple have kept their relationship low key ever since; Jonas attended the Los Angeles premiere of Game of Thrones this past summer with Turner but didn’t walk the red carpet by her side. In fact, the pair have never been photographed together in any official capacity and have only appeared together very rarely on each other’s social media accounts and in paparazzi shots.

Given their private nature, the couple have not revealed any further details on their engagement—as in how long they are going to wait to tie the knot. Game of Thrones Season 8 will be shooting until summer of 2018 and Harington has reportedly asked production to be put on a brief hold next year so the cast can attend his wedding to Leslie. Perhaps he wants to make it a double wedding with Turner? A double Game of Thrones wedding, what could possibly go wrong?