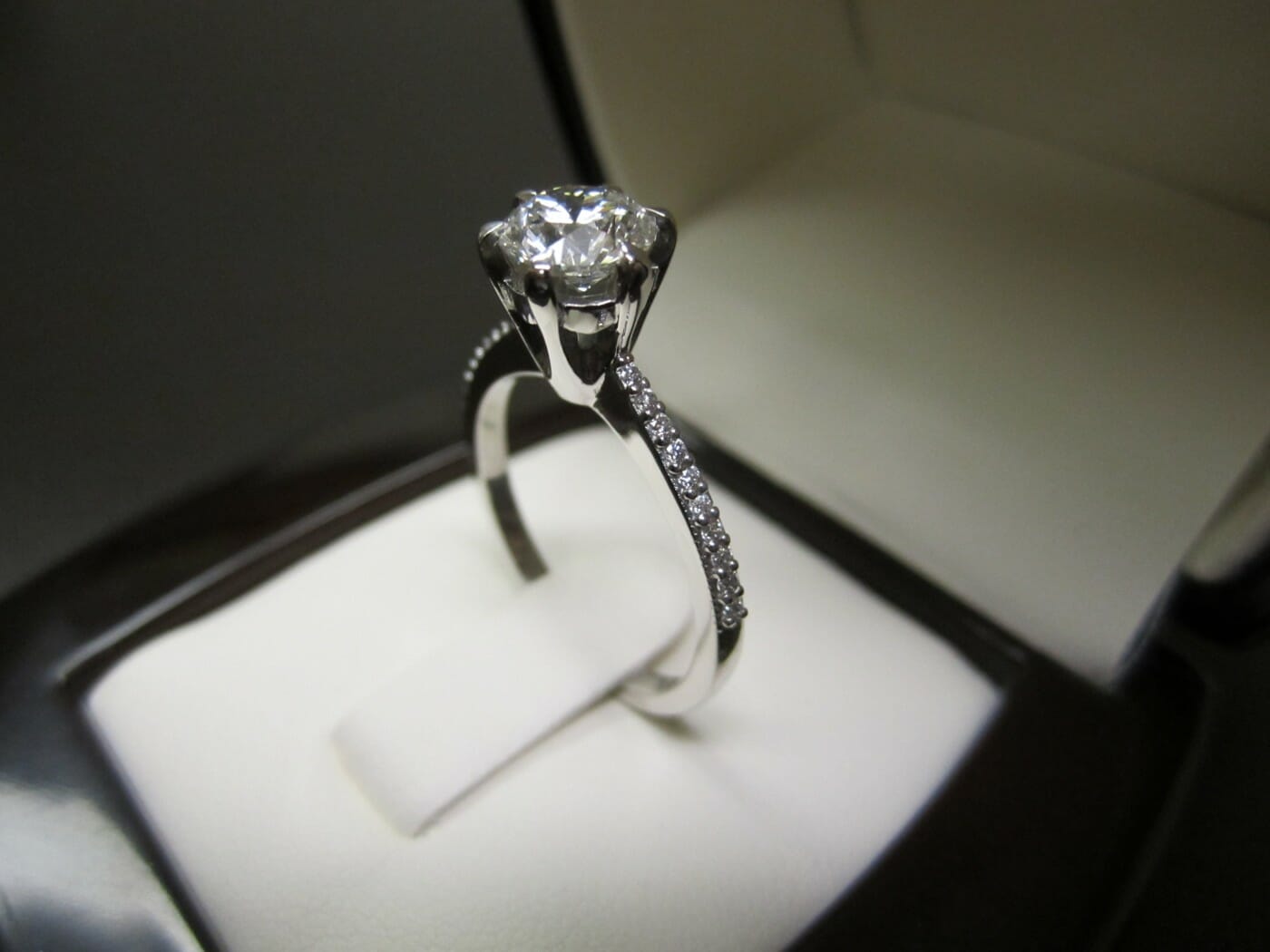 LONDON (REUTERS) – Diamonds can at last be an investor’s best friend, the Singapore Diamond Investment Exchange (SDIX) said on Tuesday (Oct 10), as it launched a new standardised form of the precious stones to rival gold ingots as a safe-haven alternative to cash.

The industry says diamonds are the world’s most concentrated form of wealth, but investors have long viewed them as less useful as a store of value than gold because each stone is different, making its value subjective and trading difficult.

Mr Alain Vandenborre, chairman and founder of SDIX, says technology has solved that problem and diamonds can now become “the new gold”.

Diamond Bullion, produced by the Singapore Diamond Mint, is a collection of investment-grade diamonds whose value can be quickly checked. Denominations will initially range between US$100,000 (S$136,000) and US$200,000, with higher and lower values possible in future.

The diamonds are stored in a credit card-size device containing a chip that allows immediate valuation based on exchange trading and instant authentication, which is crucial as synthetic diamonds have no resale value.

A mark on the Diamond Bullion developed by the International Institute of Diamond Grading and Research, which is part of Anglo American’s De Beers Group, provides a further guarantee.

De Beers, the world’s biggest diamond producer by value and a leader in equipment that grades and authenticates diamonds, traditionally sold its gems to a limited group of trusted individuals called sightholders.

SDIX, launched in 2016, says it is the world’s first and only electronic exchange for trading investment-grade diamonds.

“Anything that can bring transparency to the diamond price is a good thing,” said Mr Karl Smithson, chief executive of Stellar Diamonds, which has a diamond mining project in Sierra Leone.