De Beers to invest $140 million for marketing in India, US, China 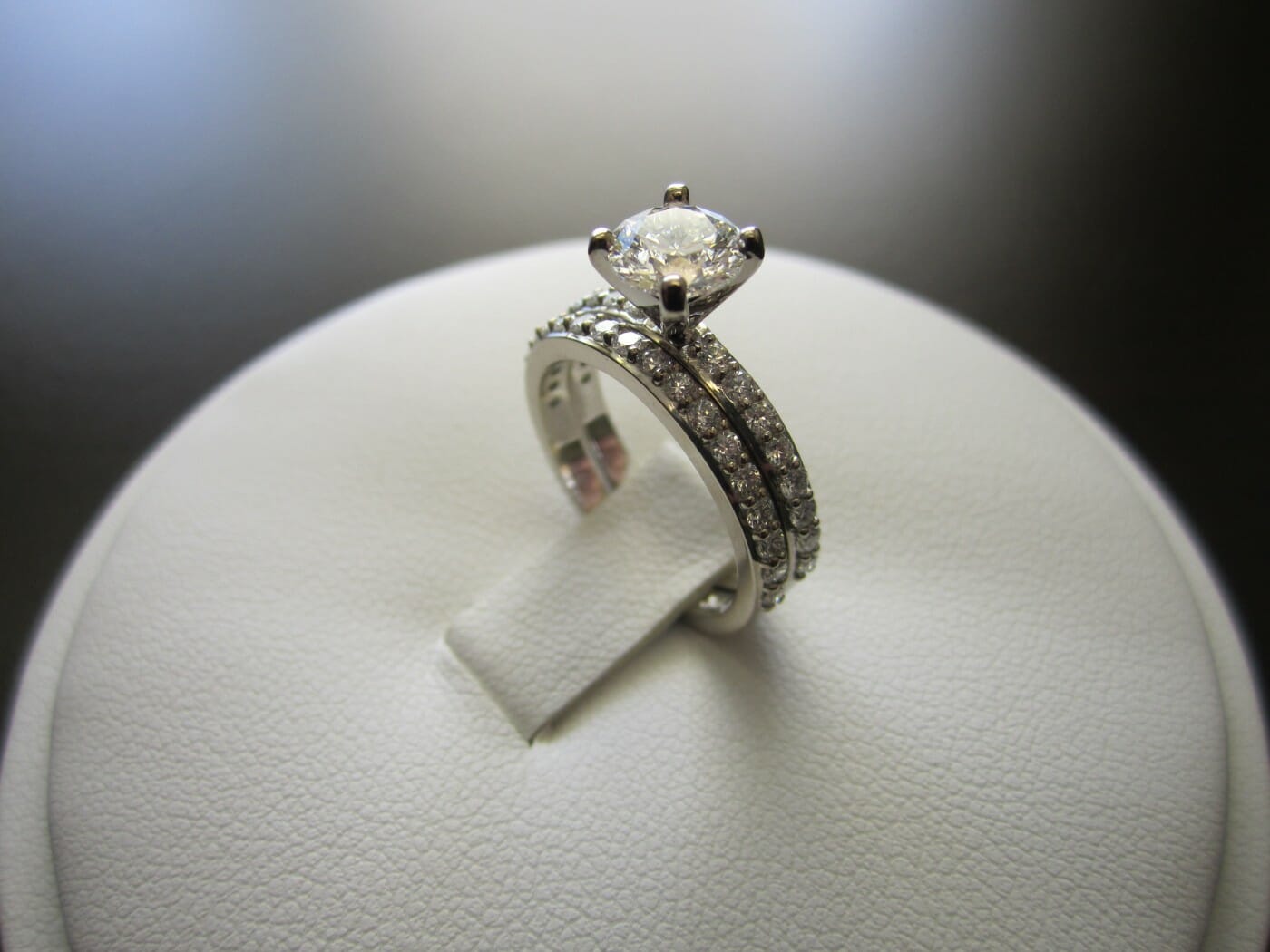 World’s leading diamond company De Beers Group today said it will invest over $140 million for diamond marketing in India, US and China this year.

“We are investing more than $140 million in marketing this year, which will be biggest spend since 2008.

“The increased investment will be focused on generating further consumer demand for diamond jewellery in the leading markets globally, with the greatest spend targeted in the US, China and India,” De Beers said in a statement here.

While a majority of the investment will support De Beers’ proprietary brands, Forevermark and De Beers Diamond Jewellers, the company will increase its spend on partnership marketing, including with the Diamond Producers Association and India’s Gem and Jewellery Export Promotion Council as well, it said.

Stephen Lussier, De Beers Group’s Executive VP of Marketing and CEO of Forevermark, said, “Total consumer expenditure on diamond jewellery for the last five years collectively has been the highest on record – and the outlook is positive. However, we can’t take future growth for granted.”

“Increasing our spend from a strong position will help support continued demand in both mature and developing markets, particularly among millennials, who are already the largest group of diamond consumers despite this generation not having yet reached its maximum earning potential,” he said.