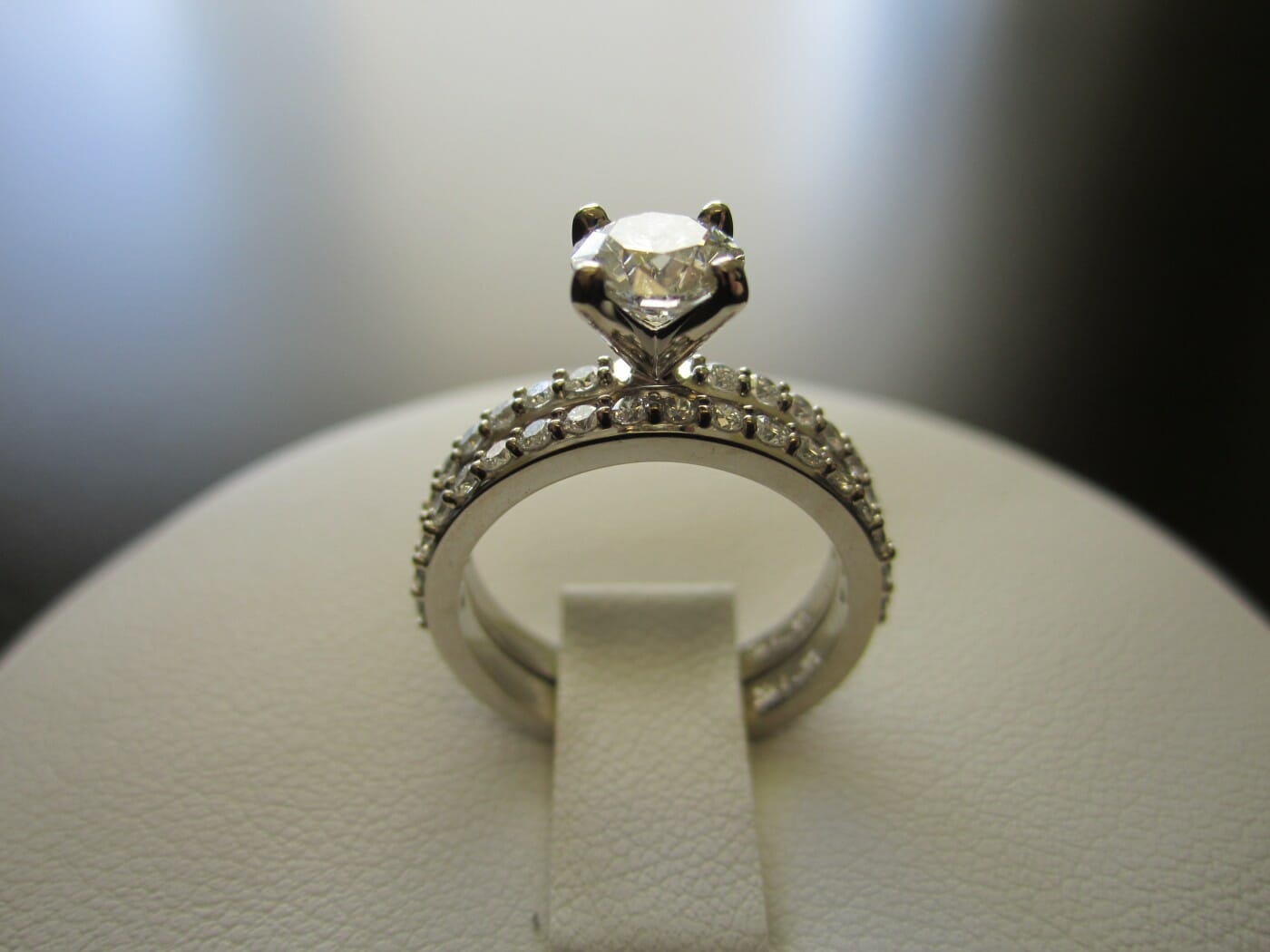 US District Judge Laura Taylor Swain told Costco to hand over $11.1 million plus interest — covering three times Tiffany’s lost profit from the trademark infringement — in addition to the $8.25 million in punitive damages that a jury awarded last October.

The latest decision follows a ruling in September 2015 in which the court found in Tiffany’s favor in the long-running case centering on Costco’s use of the term “Tiffany” when labeling engagement rings in its stores. Back then, the court ruled that Costco was liable for infringement and counterfeiting of Tiffany’s trademark for signage that used the word “Tiffany” without any other word, such as “setting,” “set” or “style,” to make it clear that Tiffany did not manufacture the product.

In its August 14 ruling, the court rejected Costco’s claims that clerical workers had only copied language from jewelry suppliers’ invoices stating “Tiffany” as a shorthand for the Tiffany setting — a method of placing a diamond in a ring. Evidence from the trial showed that Costco had made frequent reference to Tiffany as a benchmark for style and quality, and placed rings labeled with the standalone word “Tiffany” next to branded luxury watches, Swain said.

Meanwhile, the fact that a name other than Tiffany’s appeared on the actual ring did not excuse Costco from allegations of intentional deception, she said.

“Costco’s salespeople described such rings as ‘Tiffany’ rings in response to customer inquiries, and were not perturbed when customers who then realized that the rings were not actually manufactured by Tiffany expressed anger or upset,” Swain said. “Costco’s upper management, in their testimony at trial and in their actions in the years prior to the trial, displayed at best a cavalier attitude toward Costco’s use of the Tiffany name in conjunction with ring sales and marketing.”

Costco also gave “valuations” for some of these rings that were identical to prices that Tiffany & Co. had actually charged for similar rings — a fact that supported the court’s conclusion, the judge added.

Swain’s decision validates the strength of Tiffany’s trademark and the value of the Fifth Avenue-based retailer’s brand, Leigh Harlan, Tiffany’s senior vice president and general counsel, said in a statement to Rapaport News Thursday. The ruling also sends a “clear and powerful message” to Costco and others who infringe the Tiffany mark, the lawyer added.

“We brought this case because we felt a responsibility to protect the value of our customers’ purchases and to ensure that Costco’s customers were not misled about their purchases,” Harlan said. “It is critically important that the Tiffany name not be used to sell any engagement ring that is not our own.”

Costco intends to appeal and claimed the ruling was a “product of multiple errors in pretrial, trial, and post-trial rulings.”

In a statement last week following the judge’s decision, Costco contended that the rings themselves did not display a Tiffany & Co. engraving or any other marking with the famous jeweler’s name, but rather were stamped with the name of the company that manufactured them. It had sold them in plain beige and brown wooden boxes, in contrast to Tiffany’s iconic blue boxes or bags, Costco explained.

Fewer than 10 customers out of 2,500 on its purchaser list said they had misunderstood Costco’s signage, it added.

“This was not a case about counterfeiting in the common understanding of that word,” the company insisted. “Costco was not selling imitation Tiffany & Co. rings.”